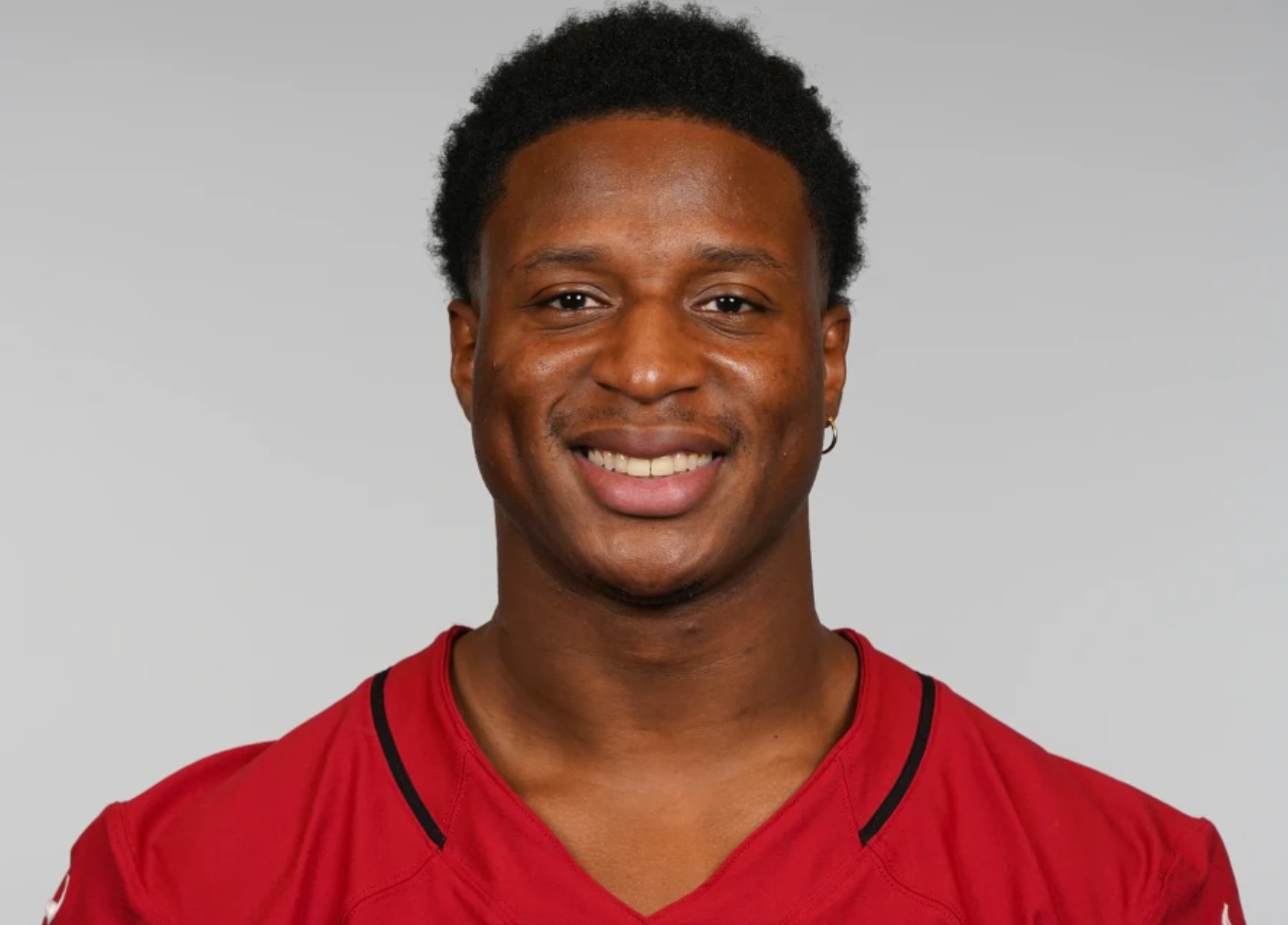 Kenyan Drake is a running back for the Arizona Cardinals of the National Football League. He played college football at Alabama, where he won a National Championship in 2016. Drake was drafted by the Miami Dolphins in the 2016 NFL Draft.

Kenyan grew up in Atlanta as a multi-sport athlete – running track, and playing baseball and football. He was named a Gatorade Athlete of the Year – the highest distinction that can be given to a High School athlete.

While not on the field, Kenyan spends the majority of his off-time working the community on both a regional and international scale. He has maintained impactful partnerships with numerous Boys & Girls Club locations throughout the U.S. – a cause important to him as he spent a great deal of time at Boys & Girls Clubs during his childhood. Internationally, he is proud to be a global ambassador for Smile Train – the world’s largest cleft charity. He has enjoyed traveling to Mexico and Brazil with Smile Train, as well as hosting numerous fundraisers to support their mission and give children around the world a second chance at a smile.

His interests and hobbies include eSports and gaming, NASA and learning more about space, and his two dogs Maxine and Tyson.