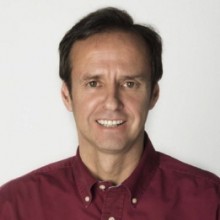 Jorge Fernando Quiroga Ramírez is the former President of Bolivia, having been previously elected Vice President in 1997, the youngest person to have ever held the office. Mr. Quiroga has also been Bolivian Minister of Finance and Under-Secretary of Public Investment and International Cooperation at the Ministry of Planning.