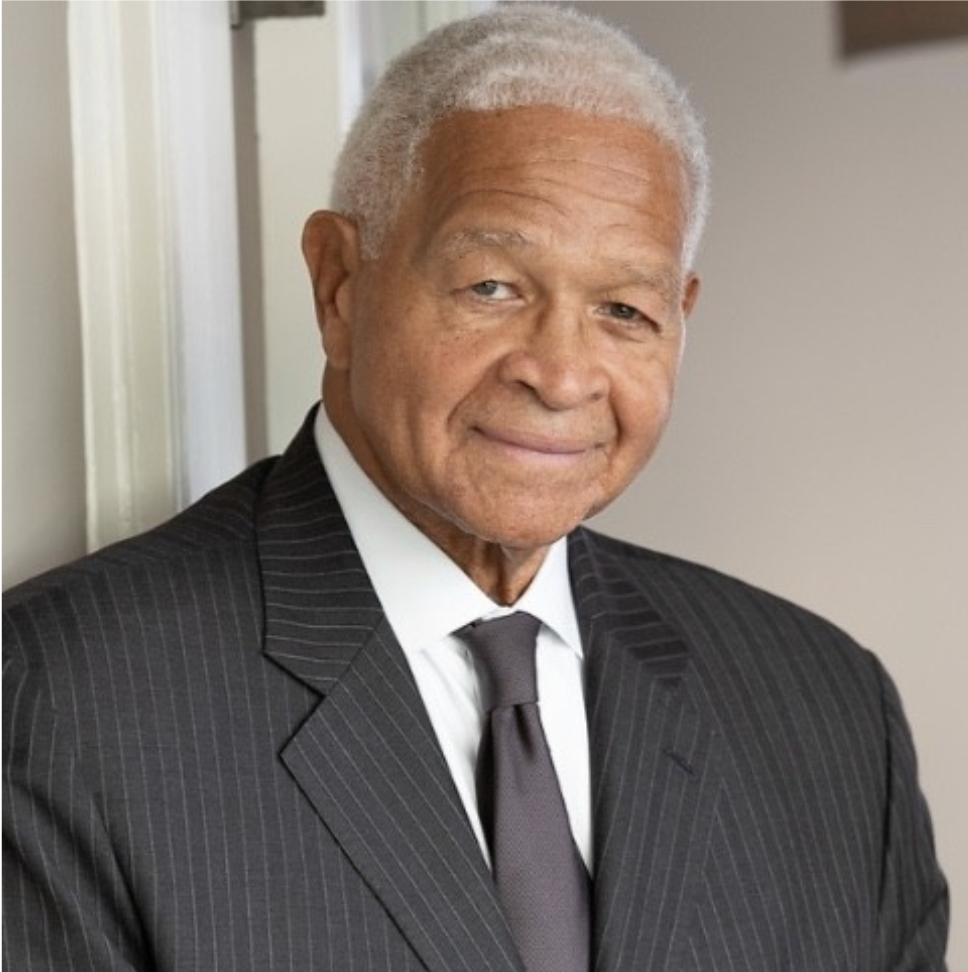 In 1978, his firm prepared the first major study on minority business enterprise development for the U.S. Department of Commerce titled, New Strategy for Minority Business. It was the precursor to the creation of the Minority Business Development Agency (MBDA). In 1980, he prepared another study for the Department of Commerce titled, Minority Business in the 80s. Between 1981 and 2000, Lowry designed over 30 major minority business programs for corporate and public sector clients. He led his firm in the design and implementation of state-of-the-art supplier diversity programs in the public sector for the cities of Louisville, Atlanta, and Chicago; at the federal level for the SBA, Department of Labor, and Department of Defense; and in the private sector for Burger King, AT&T, American Express, Peps-Cola, Frito-Lay, Toyota, and the Ford Motor Company.

In the early 1960s, Lowry was an associate director with the US Peace Corps, stationed in Lima, Peru, where he met Senator Robert F. Kennedy who recruited him to be a staffer at the new Bedford-Stuyvesant Restoration Corporation in Brooklyn. While there, he, along with Bed-Stuy resident and actress Roxie Roker, co-hosted the pioneering television show InsideBedford-Stuyvesant, New York City’s first program written, produced, and presented by blacks at a time when blacks were largely invisible on television or seen only in news footage about riots, protests or crime. In 1985, Lowry also co-hosted the groundbreaking television show MBR: The Minority Business Report.

In addition to his entrepreneurial endeavors, Lowry is a teacher, mentor, and leader across sectors. Since 1999, Lowry has been an adjunct professor and the academic advisor of the one-week course on minority business development for the National Minority Supplier Development Council as part of the Advanced Management Education Program of the Kellogg Graduate School of Management at Northwestern University, where he has served on the advisory board since 1998. He has been a member of the board of directors of Howard University’s business school since 1995 and served as the chairman of Howard University’s Institute for Entrepreneurship, Leadership, and Innovation for six years. He also chairs the RLJ Equity Fund’s Executive Network and is a member of the Toyota Diversity Advisory Board.

Lowry is the recipient of many iconic awards. Most notably, in 2005, he was elected into the inaugural class of the Minority Business Hall of Fame; in 2009, he received the National Minority Supplier Development Council Lifetime Achievement Award; in 2011, the Abe Venable Award for Lifetime Achievement from the MBDA; in 2012, the Chicago Minority Supplier Development Council Impact Award; and in 2017, his longtime friend John Legend presented him with the Alvaro L. Martins Heritage Award at the Executive Leadership Council’s Recognition Gala. Lowry encapsulated his 30 plus years of experience in the field of minority business development in the book he co-authored in 2011, Minority Business Success: Refocusing on the American Dream. His new book, Change Agent: A Life Dedicated to Creating Wealth for Minorities, is an intimate memoir that demonstrates the power of iconic mentors and pivotal opportunities leveraged across the globe and offers solutions to the ever-widening wealth gap that plagues black and brown communities today.