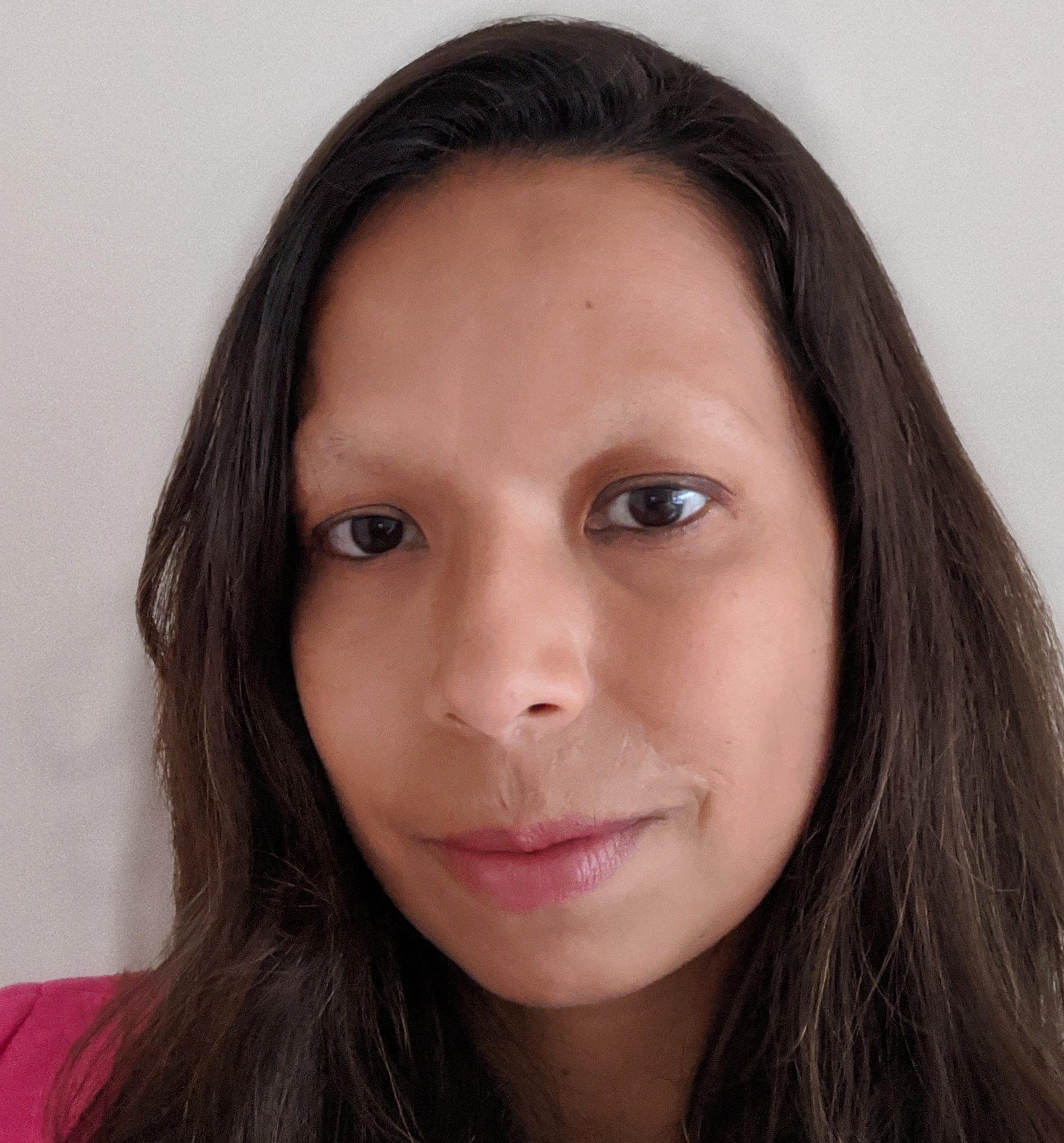 Ms. Bedoya joined the DFC in April 2020 as Managing Director for the Western Hemisphere with a focus on South America. She brings extensive policymaking and leadership experience in the United States Government. Prior to joining the DFC, Ms. Bedoya served as the Deputy Senior Director for the Western Hemisphere at the National Security Council. At the White House, she led the development of key policies across the region to include America Crece, the United States’ economic engagement strategy for the Hemisphere. She spearheaded important initiatives and engagement for the President and leaders in the region, including a summit with Caribbean leaders, and expanded our relationships with key partners and allies that advanced the United States’ National Security priorities. During her 16-year career, Jessica has served across various U.S. agencies advancing and implementing policies in the Western Hemisphere, mobilizing international support for key initiatives, and working with leaders in government and private sector in Latin America and the Caribbean. From 2014-2016, Ms. Bedoya served as a political officer in the U.S. Embassy in Bogota, Colombia responsible for a range of issues including the peace accord and the U.S.-Colombia security relationship. She has worked and traveled extensively across the region with considerable time spent in Haiti, the Eastern Caribbean, and South America. Ms. Bedoya holds a Bachelor of Arts in International Politics and International Economics from The George Washington University, and a Master of Arts in World Politics from The Catholic University of America. She speaks Spanish and French.