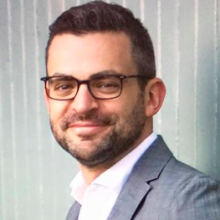 He has previously worked for the United Nations and other international organizations as the advisor to the Chief Prosecutor at the war crimes tribunal for Sierra Leone, a human rights officer in Cambodia and a democratic reform consultant in Kazakhstan.

Jeremy was the Foreign Policy Advisor to a former leader of the Liberal Party of Canada, directed social justice and anti-corruption advocacy campaigns at Avaaz and practiced corporate law at Paul, Weiss LLP in New York City.

He is also the founder of a video technology startup that helps media, businesses, advocacy groups and governments improve audience engagement.