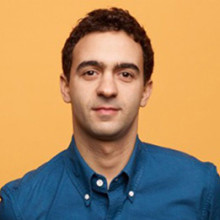 Jeremy Heimans (@jeremyheimans) is co-founder and CEO of Purpose, a home for building 21st century movements and crowd-based social and economic models to tackle the world’s biggest problems. Purpose does this by creating and launching its own ventures, collaborating with the world’s leading organizations, and developing technology, tools and content that move millions to remake the world. Since its launch in 2009, Purpose has launched several major new organizations including All Out, a 2.2 million-strong LGBT rights group, built the world’s first open-source global activism platform, and advised institutions like the Bill and Melinda Gates Foundation, the ACLU, and Google.