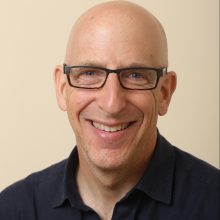 Board Member, Issue One

J.B. Lyon, co-founder of the Rebuild Congress Initiative and a founding board member of Issue One, is dedicating the majority of his time to the Rebuilding Congress project. Since 2012, J.B. has run Mt. Independence Investments, his family office, which primarily invests early stage and growth capital in business service companies as well as real estate. He worked prior to Mt. Independence in private equity investing in the energy sector. He spent the first 20 years of his career as an entrepreneur and intrapreneur. In 1998, he wrote the business plan and led the launch of Staples.com. In the early 1980s, J.B. led his first entrepreneurial venture when he created a company with his father that became the first licensee of Pac-Man paraphernalia.