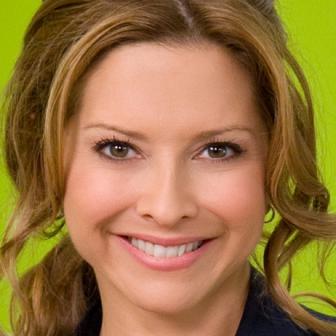 Passionate about food and entertaining, Ingrid Hoffmann spends each day sharing her enthusiasm and talent with an international audience. Ingrid launched Simply Delicioso (www.simplydelicioso.com) on Food Network and hosts her own Spanish-language cooking and lifestyle show, Delicioso, on Galavision/Univision. Aside from the two shows, Ingrid pulled together a compilation of her recipes and entertaining ideas, which are showcased in her first cookbook, SIMPLY DELICIOSO: A Collection of Everyday Recipes with a Latin Twist (February 2008, Clarkson Potter/Random House).

Ingrid’s fascination with food, cooking and style began as a little girl. She started cooking with her mother, a Cordon Bleu chef, at such a young age that she needed a stool to reach the stove. With her mother she discovered not only a love of cooking, but found a flair for entertaining, and in no time developed her own distinctive style.

Ingrid was raised in Colombia and later moved to Miami, where she opened La Capricieuse, a high-fashion luxury boutique in Coconut Grove. Soon after, the store grew into a chain of four boutiques with a flagship on the island of Aruba, as well as a men’s shop in Miami.