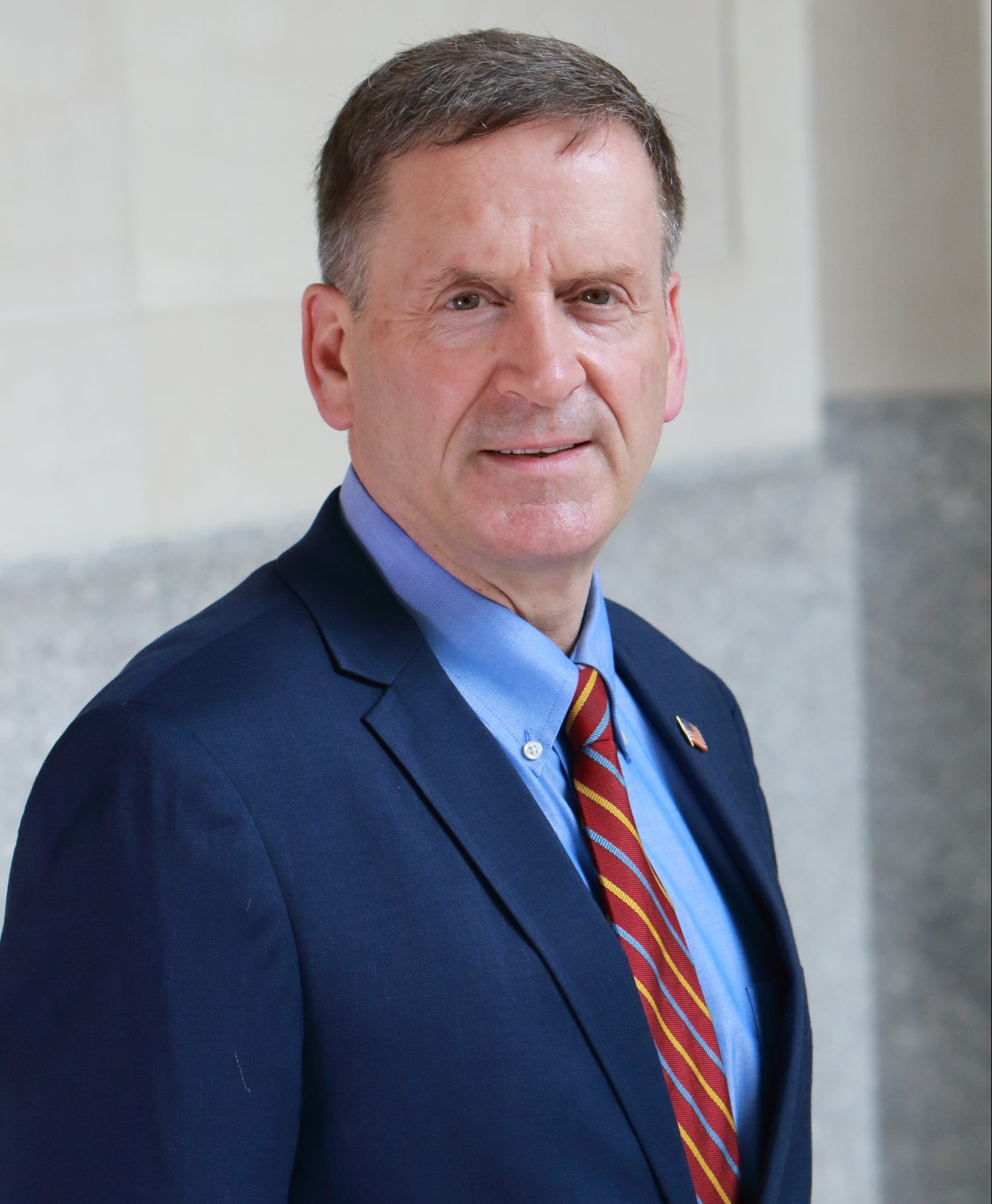 Ambassador Mark Green (ret.) serves as the President, Director, and CEO of the Woodrow Wilson International Center for Scholars, a non-partisan policy forum for tackling global issues through independent research and open dialogue so that Congress, the administration, and the international policy community can act.

Prior to joining the Wilson Center, Green served as Executive Director of the McCain Institute, Administrator of the U.S. Agency for International Development (USAID). Prior to USAID, he served as President of the International Republican Institute, President and CEO of the Initiative for Global Development, and senior director at the U.S. Global Leadership Coalition. Green served as the U.S. ambassador to Tanzania from mid-2007 to early 2009. Before that, he served four terms in the U.S. House of Representatives representing Wisconsin’s 8th District.

Green was the longest-serving member of the board of directors of the Millennium Challenge Corporation. He has also served on the Human Freedom Advisory Council for the Bush Institute and the Board of the Consensus for Development Reform. He holds a law degree from the University of Wisconsin Law School and a bachelor’s degree from the University of Wisconsin–Eau Claire. In 2012, he was awarded an honorary Doctor of Science from Georgetown University’s School of Nursing and Health Studies. In 2014, President Jakaya Kikwete of Tanzania presented him with a special Presidential Certificate of Recognition and Appreciation.