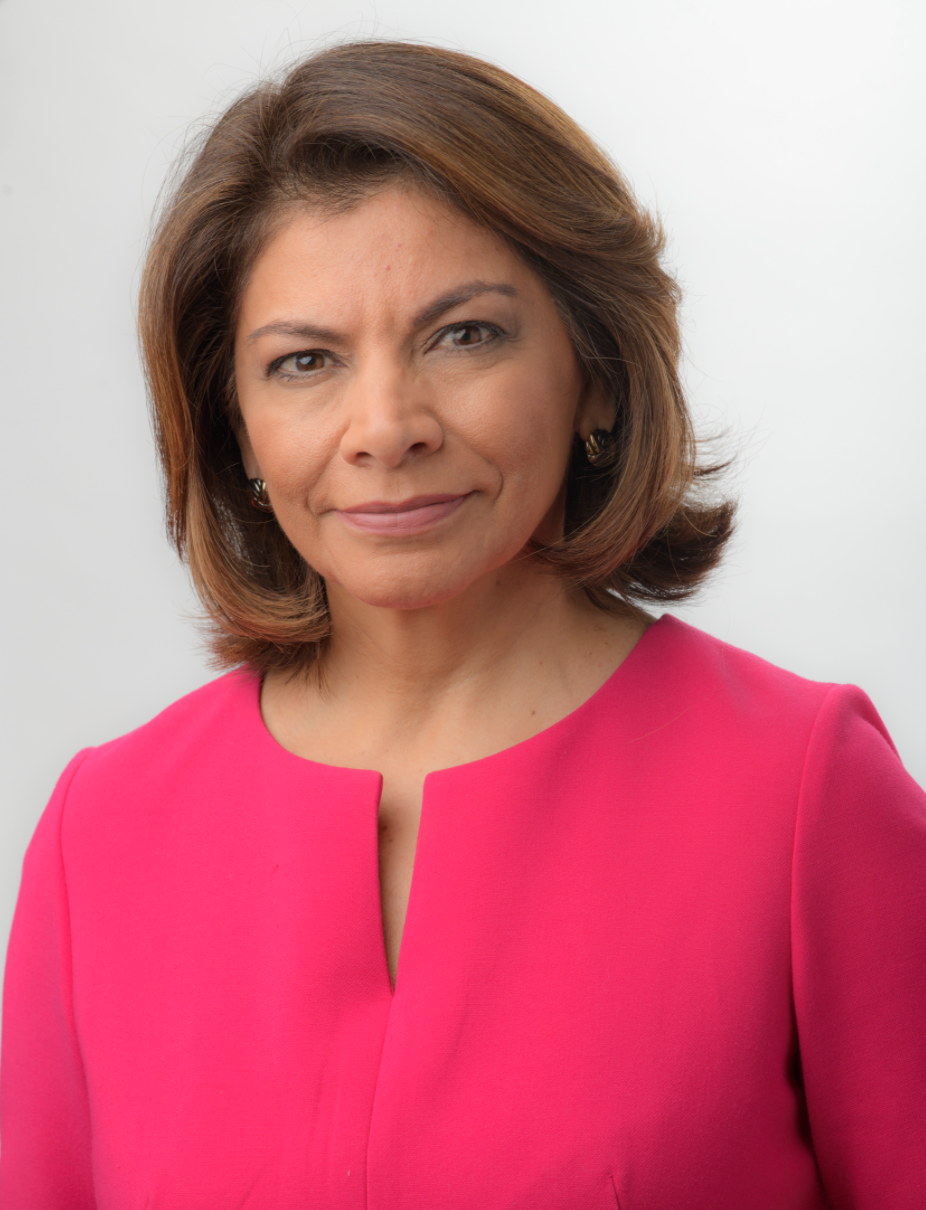 During her presidency, she promoted the economic recovery of Costa Rica after the world recession of the years 2007-2009; among other policies, through a strong drive to attract investment and open trade through agreements signed with the European Union, China and Singapore. She also launched the process for the entry of Costa Rica to the Organization for Economic Cooperation and Development (OECD). Her government promoted policies regarding the strengthening of the tax and customs administrations, fiscal transparency, technical education, comprehensive early childhood care and improvement of the conditions of women for their insertion in the labor market. She also put in place a special regime for the protection of the marine biodiversity of Costa Rica, which received international recognition. A central axis of her government, given the high levels of violence in our region, was the improvement of citizen security by achieving a decrease in serious crimes, including homicides and femicides, and combatting organized crime.

At the international level, she has participated in projects of the IDB, the United Nations Development Program (UNDP) and the United States Agency for International Development (USAID) on issues of sustainable development, institutional reform, rule of law, and strengthening citizen security. Ms. Chinchilla has been a member of the advisory councils of the ‘Human Development Report’ of the United Nations Development Program 2019 and 2020 and of the ‘Global Happiness Policy Report’ 2017 and 2018, and active member of other international organizations such as the Club of Madrid She is vice president of the Club de Madrid, co-chair of the Inter-American Dialogue, and active member of Concordia Summit, the Atlantic Council and the International Olympic Committee.

After her presidency, she has been teaching at Georgetown University in the United States of America, at the Monterrey Institute of Technology in Mexico, and at the University of Sao Paulo in Brazil. I have also published various articles and delivered multiple conferences on issues of sustainable development, human rights, democracy, institutional reform and security.

She graduated in Political Science from the University of Costa Rica and I have a master’s degree in public policy from Georgetown University, United States