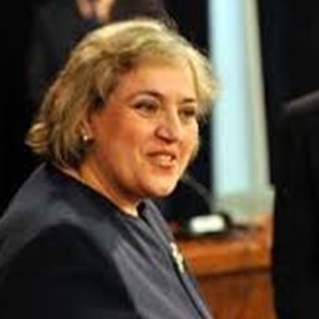 Ambassador of Greece to the United States

February 2020-Ambassador of Greece to the United States

Sep. 2014 – Oct. 2015 Permanent Representative of Greece to the European Union

charge of the Greek Presidency of the EU in 2014

2002 – 2007 Deputy Permanent Representative of Greece to the United Nations

1997 Promoted to First Counsellor of Embassy

1995 Promoted to Second Counsellor of Embassy

1991 Promoted to First Secretary of Embassy

1987 Promoted to Second Secretary of Embassy

Member of the negotiation team for the US military bases in Greece.

1984 Promoted to Third Secretary of Embassy