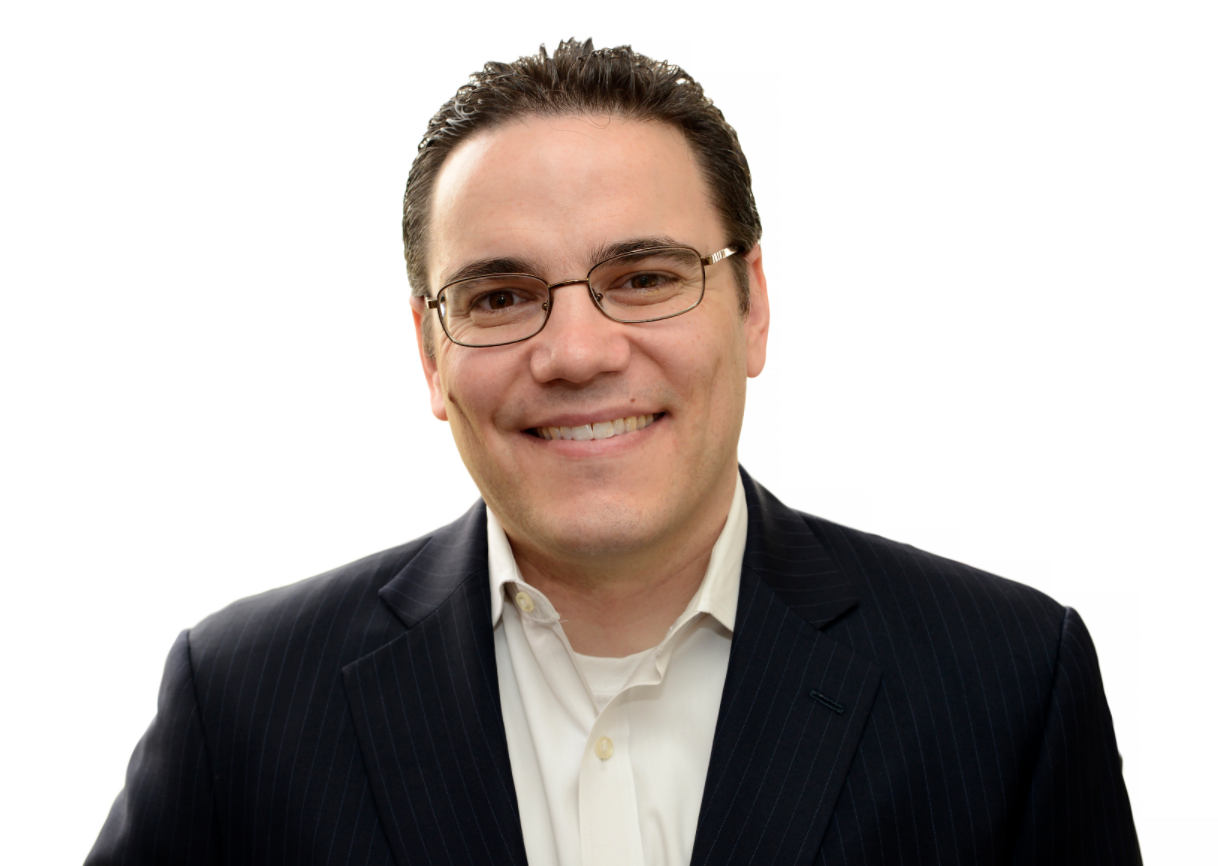 Harris served for four years as the principal advisor to President Barack Obama on sub-Saharan Africa, as Special Assistant to the President and Senior Director for African Affairs at the White House. In this role, he conceived of the historic U.S.-Africa Leaders Summit, which generated $37 billion in new commitments to support trade, investment, and development across Africa. Harris also initiated President Obama’s Doing Business in Africa Campaign and launched the President’s Young African Leaders Initiative.
Prior to this position, Harris was Deputy Chief of Staff and Counselor to Susan Rice, the U.S. Ambassador to the United Nations. Previously, Harris was an associate at the law firm of Cleary Gottlieb Steen & Hamilton LLP. Prior to that, Harris served at the White House under President Bill Clinton.

Harris holds a law degree from Yale Law School, a Master’s in Public Affairs, with Distinction, from Princeton University, and a B.A., summa cum laude, from the University of California, Berkeley. His writings have appeared in such publications as The Washington Post; Harvard Business Review; Forbes; TIME; U.S. News & World Report; Foreign Affairs; Foreign Policy; HuffPost SA; The Hill; Yale Journal of Law & Policy; Berkeley Journal of International Law; Israel Law Review; and The San Francisco Chronicle. He is a frequent conference speaker and has been widely quoted in U.S. and international media, including The New York Times; The Financial Times; BBC; and The Wall Street Journal.