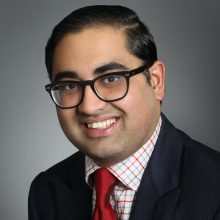 Mr. Betanabhatla also serves as a member of the Board of Directors of Upwardly Global, a national non-profit organization dedicated to the elimination of employment barriers for skilled immigrants and the integration of this population into the U.S. professional workforce.