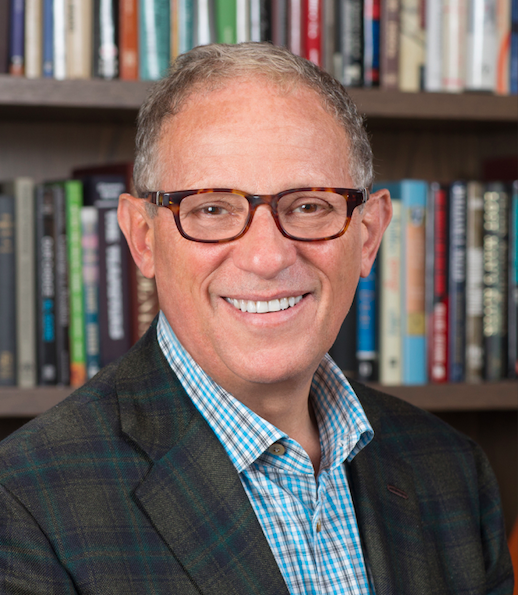 Fred P. Hochberg served as the Chairman and President of the Export–Import Bank of the United States (EXIM) from 2009–2017, becoming the longest-serving Chairman in the institution’s history. Hochberg also served for five years as Dean of the Milano School of International Affairs, Management, and Urban Policy at the New School in New York City, and has been as a fellow at the Harvard Kennedy School of Government’s Institute of Politics and the Institute of Politics at the University of Chicago.