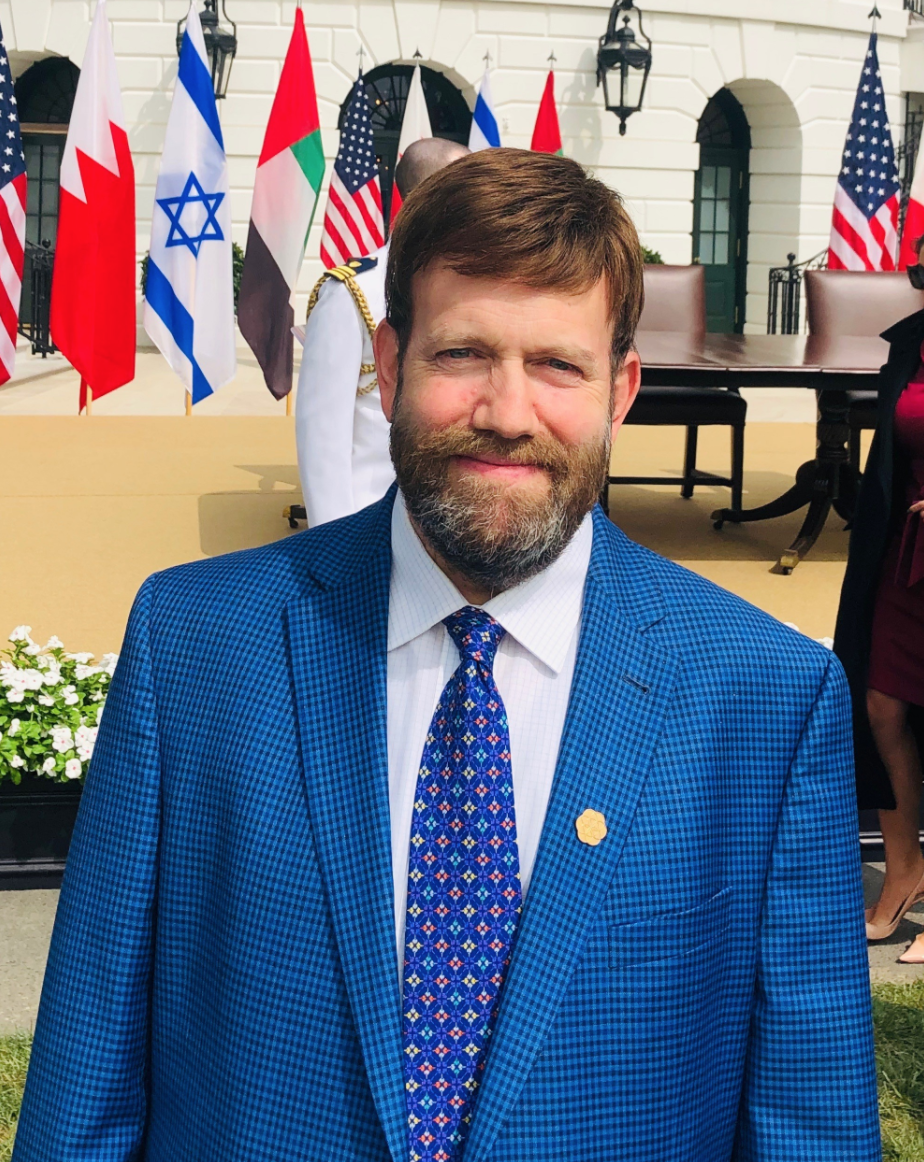 Frank Luntz is one of the most honored communication professionals in America today. “The Nostradamus of pollsters,” said Sir David Frost, while Time magazine named him one of “50 of America’s most promising leaders aged 40 and under,” and Newsweek magazine identified him as No. 24 on their Power Elite survey. In 2012, he finished 87th in a Time magazine global poll of the “most influential people in the world.” Frank was named one of the four “Top Research Minds” by Business Week, “the hottest pollster” by The Boston Globe, and was a winner of The Washington Post’s coveted “Crystal Ball” award for being the most accurate pundit. His focus groups have become so influential that presidential candidate Barack Obama had this to say following the PBS presidential debate: “When Frank Luntz invites you to talk to his focus group, you talk to his focus group.”

The “Instant Response” focus group technique pioneered by Frank has been profiled on 60 Minutes, Good Morning America (on Election Day), and on PBS’s award-winning Frontline. He has been a guest on virtually every talk show in America, including multiple appearances on The Daily Show and Real Time with Bill Maher, as well as Meet the Press, Nightline, The Today Show, HBO, The PBS News Hour, and Face the Nation.Frank has worked for more than 50 Fortune 500 companies and CEOs, but he’s best known for political commentary. More media outlets have turned to Dr. Luntz to understand the hopes and fears of Americans than to any other political pollster. Since 2007, Frank has been the “Focus Group Czar” for Fox News, conducting over 100 sessions in more than 20 states, as well as co-hosting several live hour-long prime time specials and dial sessions during every presidential debate. In 2011, Frank was the only non-journalist invited to host a debate of the GOP presidential contenders in Des Moines, Iowa, repeating that role in 2015. For the past five years, Frank has served as a news analyst for CBS News, focusing on corporate crisis communications as well as politics. He served as a consultant to the NBC hit show The West Wing as well as the popular CBS drama Bull.

Luntz was an election night commentator on CBS in 2016, having held similar responsibilities for Fox News and MSBC in previous elections. His reoccurring segments on MSNBC/CNBC, “100 Days, 1000 Voices” won the coveted Emmy Award in 2001. Frank has conducted focus groups for all three broadcast networks, two of the three cable news channels and PBS, as well as for The Wall Street Journal, The New Yorker, The Times of London, and the LA Times. He has worked in every British General Election from 1997 through 2015. Dr. Luntz has written, supervised, and conducted more than 2,500 surveys, focus groups, ad tests, and dial sessions in more than two dozen countries and six continents over the past 20 years. His political knowledge and skills are recognized globally, and he has served as an election consultant and commentator in Canada, Britain, Israel, Ireland, Germany, Austria, the Netherlands, Australia, Venezuela, Ecuador (in 2020), and Ukraine.

Frank is the author of three New York Times Best Sellers. Words that Work: It’s Not What You Say it’s What People Hear, explores the art and science of language creation. His second book, What Americans Really Want … Really, addresses the private hopes, dreams and fears of the American people; it reached No. 18 on the bestseller list. His most recent book, WIN, reached No. 2 on Amazon and No. 3 on The New York Times Business Best Seller List in its first month in print. He has written about the power of language for The Wall Street Journal, The New York Times, Los Angeles Times, Financial Times, The Times of London, and The Washington Post. Most recently, he has authored several columns for Time.com.
From 1989 until 1996, he was an adjunct professor at the University of Pennsylvania. He has also taught courses at Harvard University and George Washington University. Since 2018, he has taught two courses a year at NYU Abu Dhabi. Frank graduated from the University of Pennsylvania with an honors Bachelor of Arts degree in history and political science in 1984. He was awarded a Thouron Fellowship and received his Doctorate in Politics at the age of 25 from Oxford University. He spoke for 24 straight hours as part of the Oxford Union Society’s Guinness World Book of Records debate. In the spring of 1993, Frank was named a Fellow at Harvard University’s Institute of Politics, the second-youngest individual ever to receive this honor at that time.