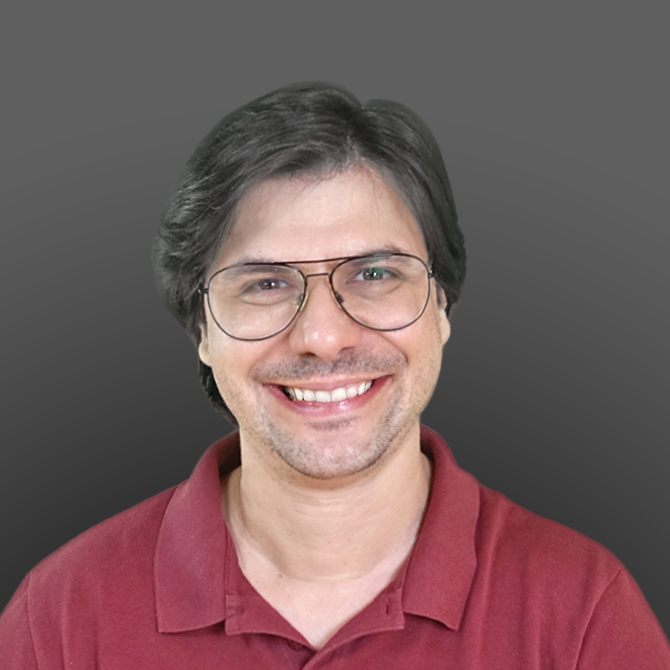 Felipe Matos has supported more than 10 thousand startups and attracted over U$ 400 million in investments for them in Latin America. He was head of the Startup Brazil program, the official public policy for startups in the country, founder at Startup Farm accelerator, Inseed VC firm, and co-manager of seed fund Criatec, among other initiatives.

Felipe was the founder of Startup Farm, one of the leading startup accelerators in Latin America, and COO at Start-Up Brasil, a national public program created to foster the entrepreneurial ecosystem in Brazil via public and private funding partnerships.

Matos works with startups since 1995. He founded the first Latin American mobile application, Girando, in 2000. In 2002, he co-founded Instituto Inovação: one of the first tech accelerators of the country, that also grew business units for innovation consulting, technology transfer, corporate education, and venture capital investments. Dealing with both management and technical skills, he has managed dozens of projects related to technological innovation for large corporations and governments.

Currently, he is Head at 10K. Digital, a consulting firm and knowledge platform for entrepreneurs, investors, and executives interested in startups and digital transformation. He is also VP at Dínamo, a joint-initiative of private agents of the Brazilian startup ecosystem to promote public policy improvements for startups. He writes articles for Estadão newspaper and PEGN magazine, covering tech entrepreneurship, and serves as a board member of several startups and supporting initiatives. Felipe Matos was recently elected President of the Brazilian Startups Association for the years 2021-2022.

Felipe has international experiences, such as leading expansions for Inventta in Bogotá, Colombia, and organizing and hosting several business missions and cooperation initiatives in North America, Europe, and Asia. He is the author of “10 Mil Startups” (10 thousand startups) book.