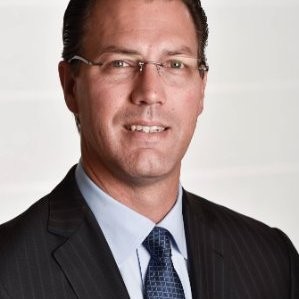 Erick Gustafson is the Chief Public Affairs Officer at Marsh & McLennan Companies, Inc., a global professional services firm offering clients advice and solutions in risk, strategy and people. In this role, Mr. Gustafson leads the company’s global corporate strategy for external communications and government relations. He works closely with the company’s senior leadership on a broad range of issues that impact Marsh, Mercer, Oliver Wyman and Guy Carpenter. He joined the Marsh & McLennan in 2008 to create the company’s global government relations program.

Prior to joining the company, Mr. Gustafson was Senior Vice President of Legislative and Political Affairs at the Mortgage Bankers Association where he directed the association’s federal and state lobbying, political action committee and grassroots program. During his time there he helped to lead the industry through the subprime crisis and pass landmark legislation to stabilize the housing market. Prior to that, he was part of a small team at Citizens for a Sound Economy that pioneered the model for grassroots organizing, which fuels many of today’s political movements. Mr. Gustafson’s career started on Capitol Hill as a senior aide specializing in banking and insurance policy.

He lives on Capitol Hill in Washington, D.C. with his wife and two children.