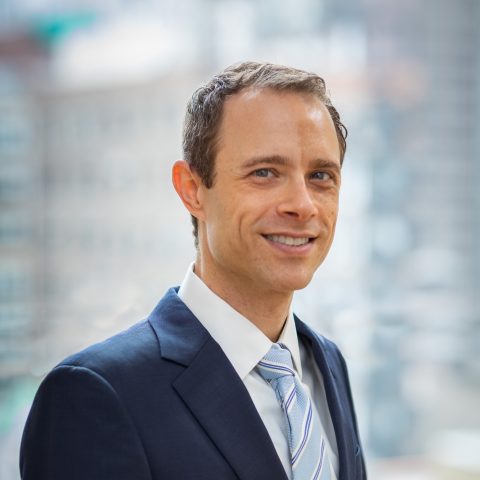 Eric Braverman is the chief executive of Schmidt Futures. Prior to creating Schmidt Futures, Eric oversaw all philanthropic and non-investment efforts for the Schmidts and directed the family office.

Named by Fortune magazine in 2010 as one of the “40 Most Influential Leaders in Business” worldwide under 40 years old, Eric previously served as CEO of Rex Group from 2015-2017, CEO of the Clinton Foundation from 2013-2015, and a partner and co-founder of McKinsey & Company’s government practice – as part of a career at the firm from 1997 to 2013.