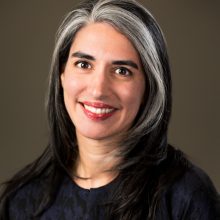 Emily Courey Pryor is Executive Director of Data2X, and works to accelerate the production and use of gender data to advance gender equality. Emily has built and led a variety of start-ups, including the UN Foundation’s initiative on Women’s Economic Empowerment and the Girl Up campaign, has worked in the in the private sector, where she managed Gilead Sciences’ corporate philanthropy programs, and started her career at the American Red Cross. In addition to a focus on gender equality, she has worked in global health, disaster response, and peace and security. Emily received her MPH from the University of Michigan and BA from the University of Florida.