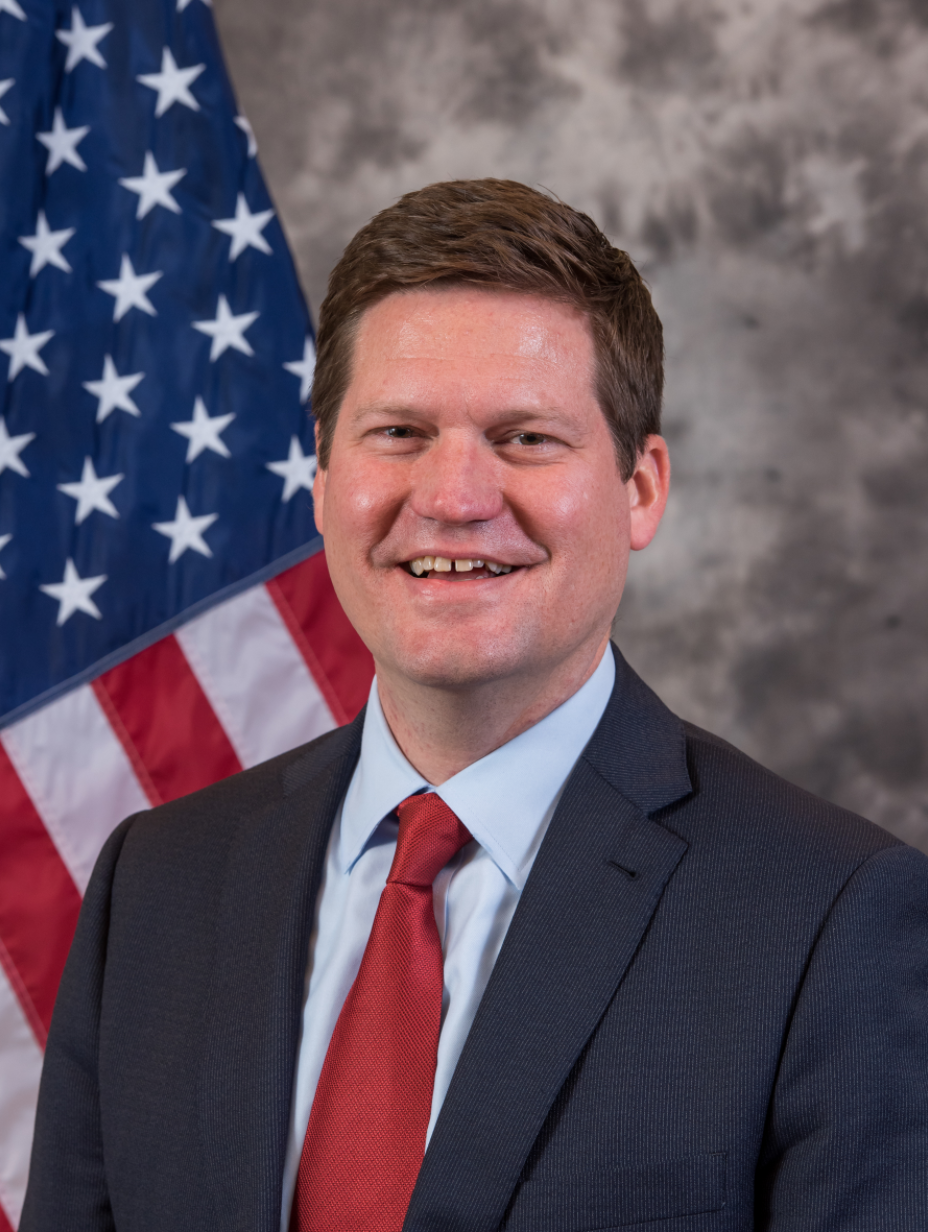 Beginning in July 2017, he had previously served as Chief Operating Officer and Vice President of External Affairs at the Overseas Private Investment Corporation (OPIC) before its transformation to DFC. As Vice President of External Affairs, Mr. Burrier managed the agency’s relationships with Congress, federal agencies, and other key stakeholders as well as oversaw all communications, public outreach, and engagement strategies in support of OPIC’s mission to support development and advance U.S. foreign policy. In this capacity, he directed the agency’s strategy in the successful passage of the BUILD Act—landmark legislation that transformed OPIC to DFC.

Mr. Burrier has over two decades of foreign policy experience, including 18 years on Capitol Hill. He served for four and a half years as Deputy Staff Director of the House Foreign Affairs Committee. In his role, Mr. Burrier advised the Chairman on all policy matters before the Committee, and provided leadership on the formulation of legislative and oversight goals. During his tenure, the Committee enacted more than 40 pieces of legislation to advance U.S. interests across Africa, Asia, Latin America, and the Middle East.

After receiving his B.A. in Political Science from Mary Washington College, Mr. Burrier received his M.A. in National Security and Strategic Studies from the U.S. Naval War College. In 2010, he was named to the Foreign Policy Initiative’s inaugural class of “Future Leaders.”