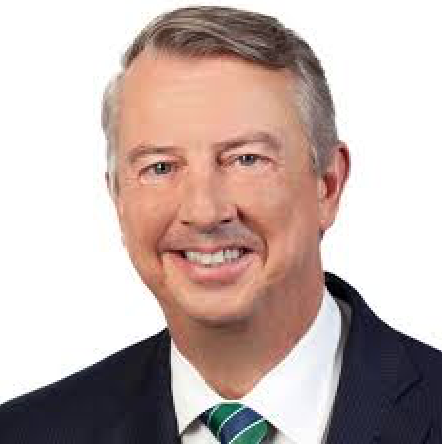 Ed most recently served as chairman of Sard Verbinnen & Co.’s public affairs group. Previously, he was a longtime top aide on Capitol Hill, served as Counselor to the President for President George W. Bush in his second term, and chaired the Republican National Committee in 2003-2004. He is on the board of advisors at the University of Chicago’s Institute of Politics and on the board of directors of America’s Kids Belong, a charitable organization that encourages adoption and foster care.

Ed has had a twenty-year consulting relationship with AT&T. In 2000, he founded Quinn Gillespie & Associates with Jack Quinn, former White House Counsel to President Bill Clinton. In 2009, he formed his own firm Ed Gillespie Strategies. AT&T was a client of both firms, as it is of Sard Verbinnen & Co.