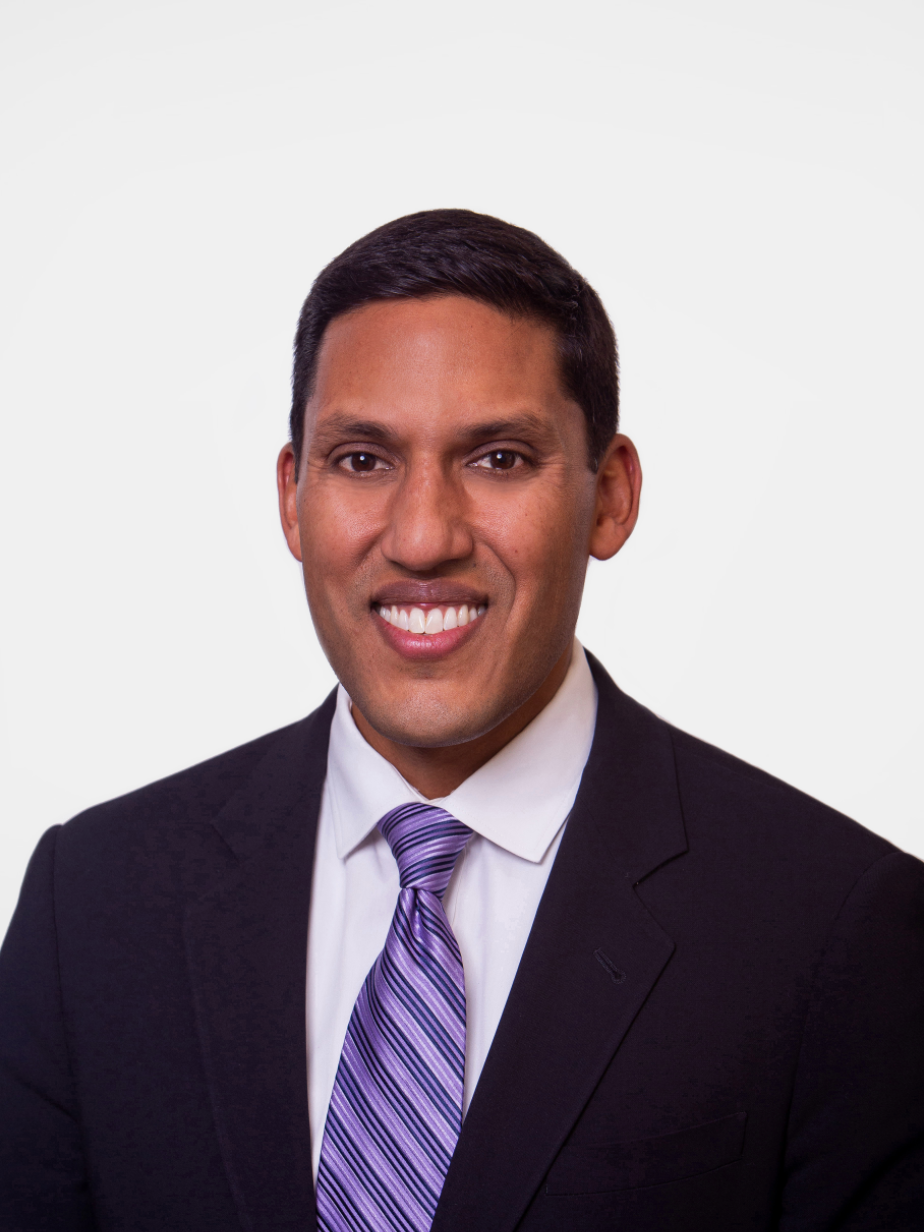 Dr. Shah serves as President of the Rockefeller Foundation, a global institution with a mission to promote the well-being of humanity around the world. The Foundation applies data, science, and innovation to improve health for women and children, create nutritious and sustainable food systems, end energy poverty for more than a billion people worldwide, and enable meaningful economic mobility in the United States and around the world.
In 2009, he was appointed USAID Administrator by President Obama and unanimously confirmed by the U.S. Senate. Dr. Shah reshaped the $20 billion agency’s operations in more than 70 countries around the world by elevating the role of innovation, creating high impact public-private partnerships, and focusing US investments to deliver stronger results. Shah secured bipartisan support that included the passage of two significant laws – the Global Food Security Act and the Electrify Africa Act. He led the U.S. response to the Haiti earthquake and the West African Ebola pandemic, served on the National Security Council, and elevated the role of development as part of our nation’s foreign policy. Prior to his appointment at USAID, Shah served as Chief Scientist and Undersecretary for Research, Education and Economics at the United States Department of Agriculture where he created the National Institute for Food and Agriculture.
Shah founded Latitude Capital, a private equity firm focused on power and infrastructure projects in Africa and Asia and served as a Distinguished Fellow in Residence at Georgetown University. Previously, he served at the Bill & Melinda Gates Foundation, where he created the International Financing Facility for Immunization which helped reshape the global vaccine industry and save millions of lives.
Raised outside of Detroit, Michigan, Dr. Shah is a graduate of the University of Michigan, the University of Pennsylvania School of Medicine, and the Wharton School of Business. He has received several honorary degrees, the Secretary of State’s Distinguished Service Award, and the U.S. Global Leadership Award. He is married to Shivam Mallick Shah and they have three children.