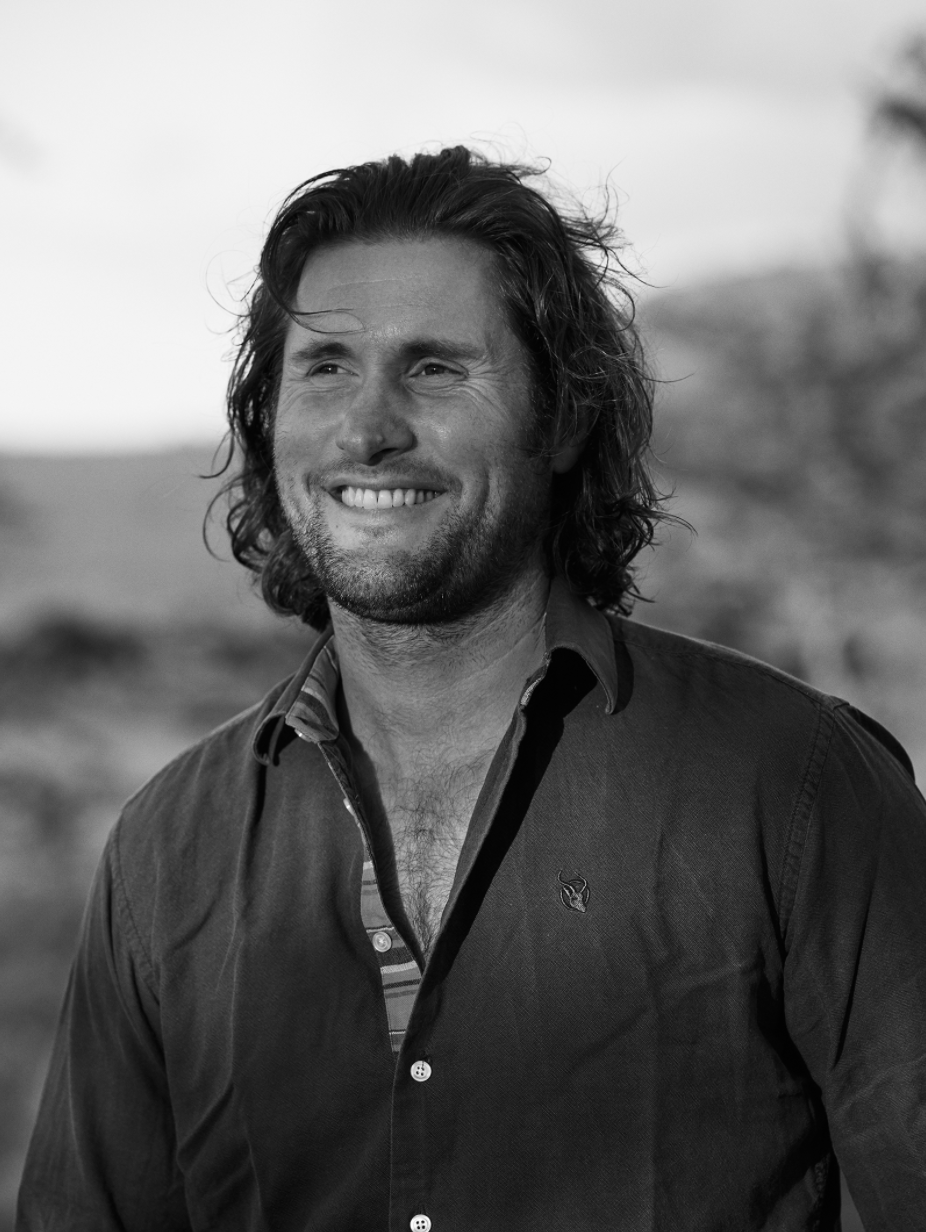 Originally from Dorset in England, Dr Max Graham has been involved in studying and conserving elephants in Africa for the last 20 years. He was awarded his PhD and rugby blue from Cambridge University in 2007, after which he carried on undertaking conservation research with Cambridge, leading a multi-disciplinary team to develop a tool kit for managing human-elephant conflict in Africa, resulting in numerous scientific publications. This contributed to major declines in crop-raiding by elephants in parts of Kenya by 2010.

In 2011, in response to poachers killing several elephants he was studying, Max founded Space for Giants, helping lead efforts to combat the illegal ivory trade in central Kenya and contributing to the elimination of elephant poaching by 2018. In 2013, Max led the acquisition and protection of a critical, 56,000 acre elephant corridor, Loisaba, helping convert this into a sustainable hub for conservation and community support in north Kenya.

In 2015, with a view to scaling up the conservation tools developed by Space for Giants in Kenya, to the continental level, Max founded the Giants Club, combining political, social and financial muscle with the goal of protecting at least half of Africa’s elephants and the landscapes they depend on. Today the Heads of State of Botswana, Gabon, Kenya and Uganda are the Presidents of the Giants Club and its members are among the most influential philanthropists and business leaders in the world. The Giants Club Summit, organised by Space for Giants in partnership with a host Giants Club President is a major conservation event, attended by hundreds of conservationists, philanthropists and government representatives and reaching hundreds of millions globally through conventional media alone.

Today, Max continues to lead Space for Giants’ work in nine African countries with an increasing focus on attracting conservation and tourism investment to sustain the continent’s remaining natural ecosystems. He lives with his family on a wildlife conservancy in the foothills of Mt Kenya.