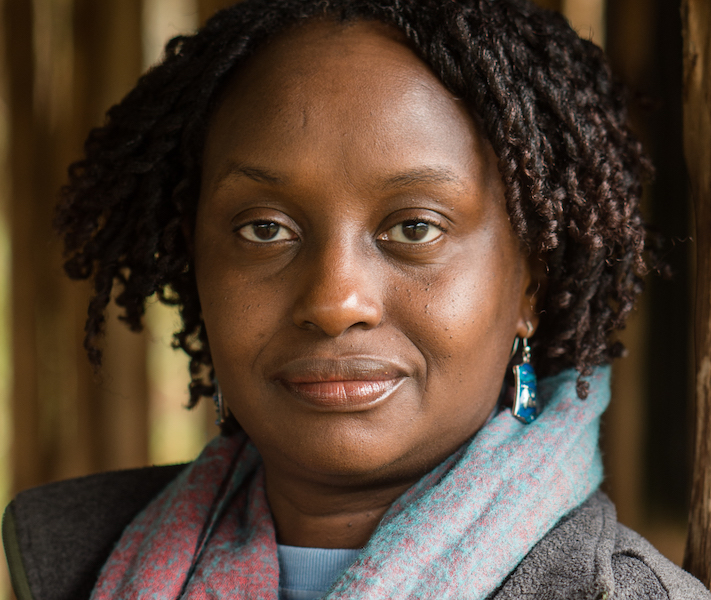 Dr. Gladys Kalema-Zikusoka is Founder and CEO of Conservation Through Public Health (CTPH), an award wining NGO that protects endangered gorillas and other wildlife through One Health approaches.

After graduating from the Royal Veterinary College, University of London, in 1996, she established Uganda Wildlife Authority’s first veterinary department. In 2000, she did a Zoological Medicine Residency and Master in Specialized Veterinary Medicine at North Carolina Zoological Park and North Carolina State University, where masters research on disease at the human/wildlife/livestock interface led her to found CTPH in 2003. In 2015, she founded Gorilla Conservation Coffee to support farmers living around habitats where gorillas are found. CTPH’s most recent award is the 2020 Saint Andrews Prize for the Environment.

She is on the Advisory Committee of International Livestock Research Institute One Health Research, Education and Outreach Centre for Africa (OHRECA); leadership council of Women for the Environment in Africa, and Vice President of the African Primatological Society. She has sat on the boards of Uganda Wildlife Authority, Uganda Wildlife Education Centre, Buganda Heritage and Tourism Board and currently serving on Bwindi and Mgahinga Conservation Trust, Wildlife Clubs of Uganda and The Gorilla Organization boards.