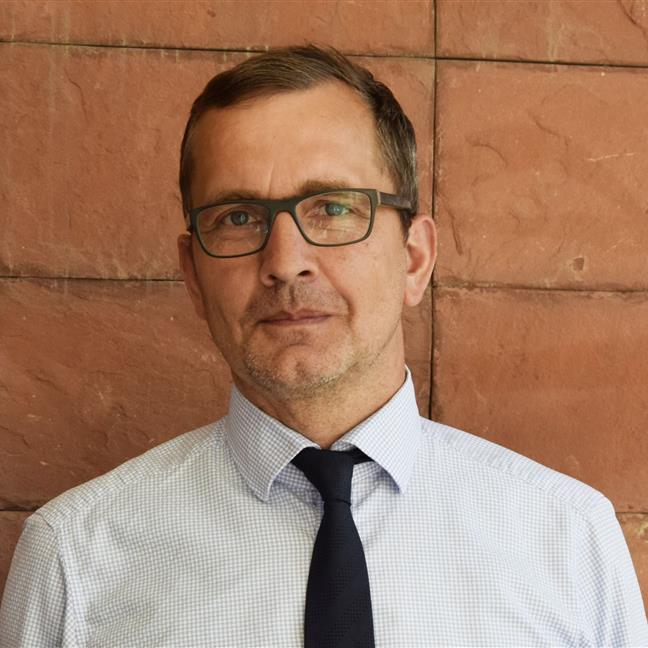 Axel Klaphake is an economist and political scientist by training (University of Cologne, Université de Clermont-Ferrand) and holds a PhD in Environmental Management and Planning from the Technical University Berlin. In his further career, he worked mainly on issues linked to economic development and the sustainable management of natural resources holding jobs with several research institutes, think tanks and consulting companies in Germany, USA, and Brazil. He joined GIZ in 2007 as an adviser to the Federal German Ministry of Economic Cooperation and Development on G8 issue and water and infrastructure development in Africa. From 2009-2017 he worked as a head of regional and bilateral programmes in Uganda and as the GIZ Country Director in Uganda and Ethiopia. He is currently heading the Division Economic and Social Development, Digitalization in the global department at GIZ HQs. In his career, he has been closely involved with efforts to strengthen synergies between private sector development and development cooperation.