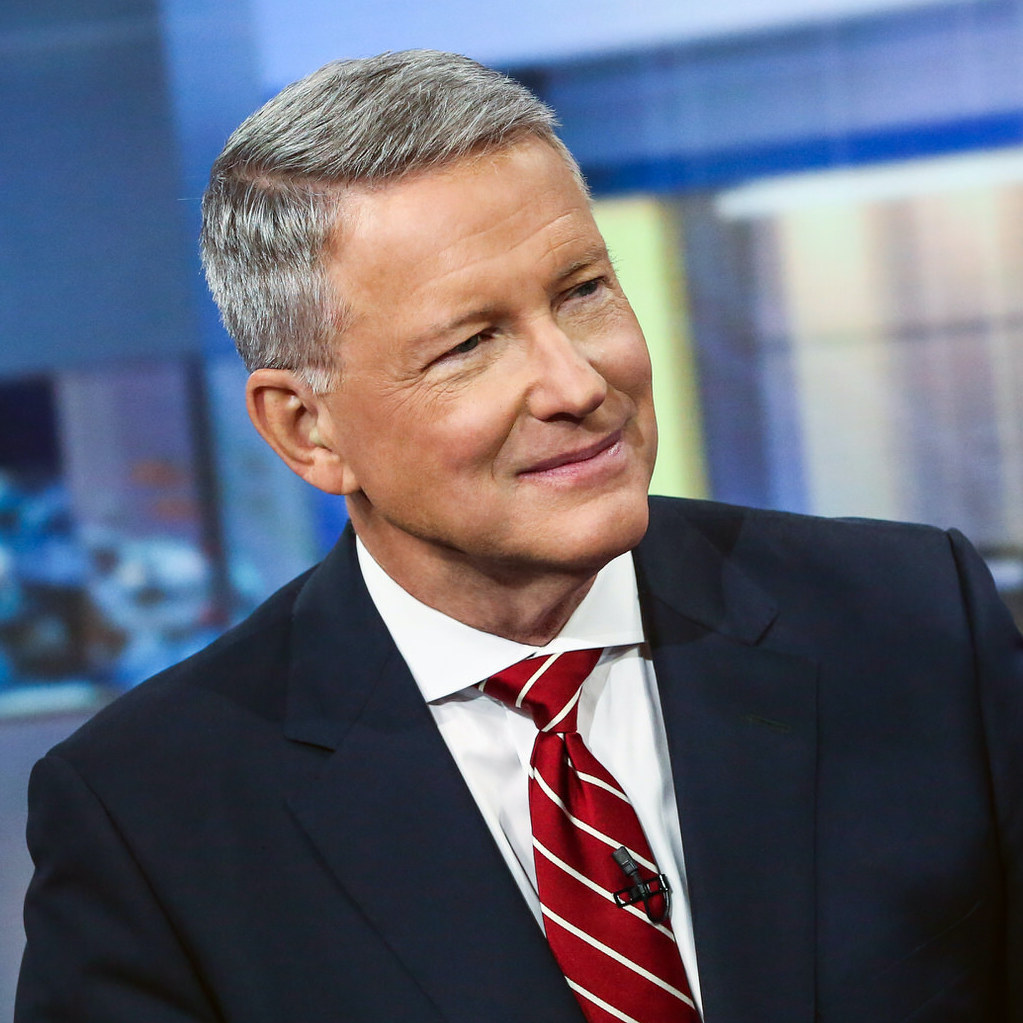 David Westin is the anchor of “Bloomberg Wall Street Week,” “Bloomberg: Balance of Power” and “Bloomberg Big Decisions.” From 1997 through 2010, Westin was president of ABC News — overseeing the network’s global coverage including the 2008 economic crisis, the wars in Afghanistan and Iraq, and the 9/11 attacks.