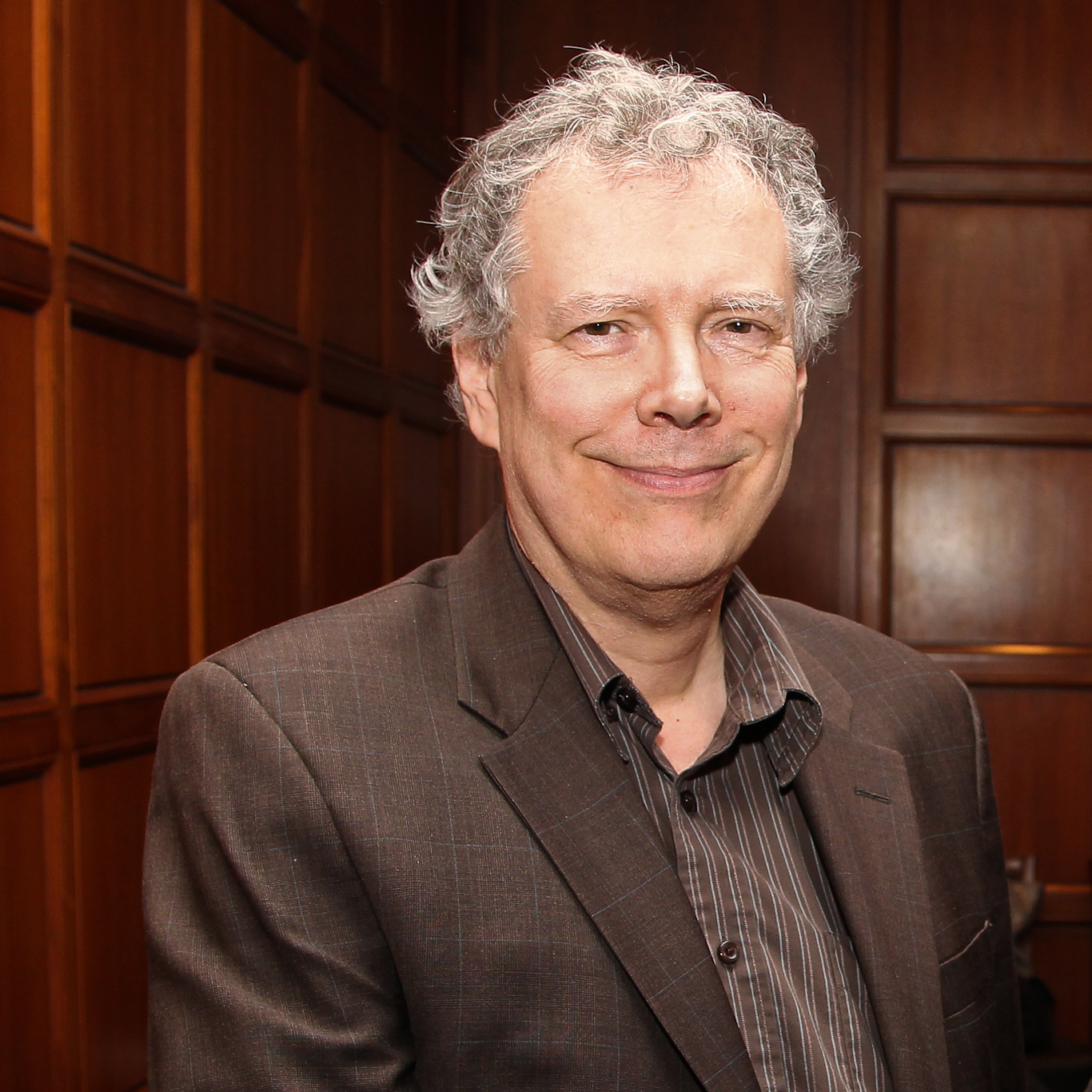 Darrell M. West is the Vice President and Senior Fellow of Governance Studies at the Brookings Institution. He holds the Douglas Dillon Chair in Governance Studies.  Previously, he was the John Hazen White Professor of Political Science and Public Policy and Director of the Taubman Center for Public Policy at Brown University.  His current research focuses on American politics, technology policy, and artificial intelligence.

He is the winner of the American Political Science Association’s Don K. Price award for best book on technology (for Digital Government) and the American Political Science Association’s Doris Graber award for best book on political communications (for Cross Talk).  His books have been translated into Chinese, Japanese, and Korean, and he has delivered lectures in numerous countries around the world.