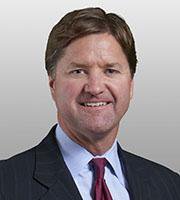 Prior to his service at the U.S. Justice Department, Dan was Majority Chief Counsel on the U.S. House of Representatives Judiciary Committee and also served on the U.S. Senate Government Affairs Committee, Permanent Subcommittee on Investigations.