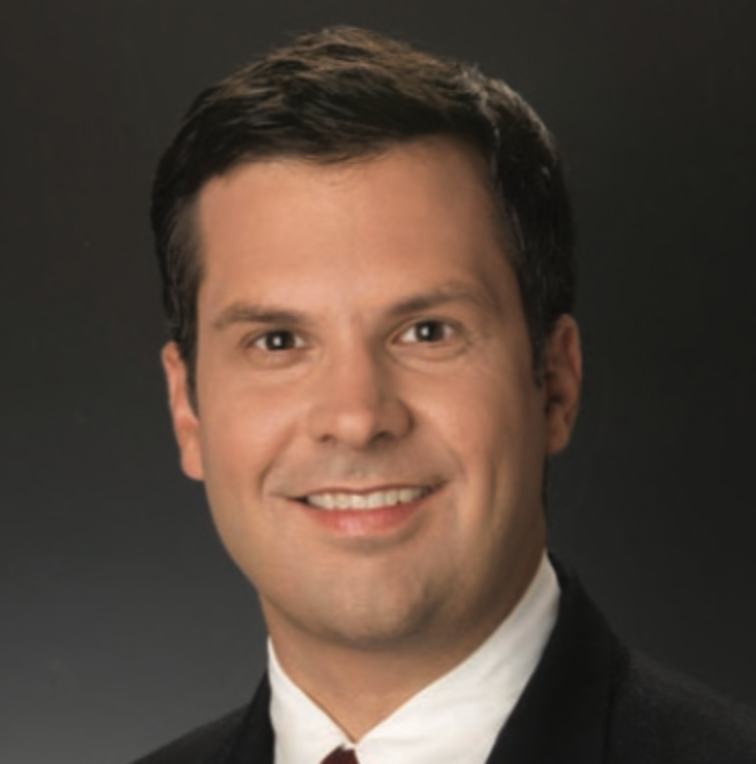 Christopher N. Curtin was most recently the Chief Marketing Innovation and Brand Officer for Visa (NYSE: V), one of the world’s largest multinational financial services companies. In his role, Chris was responsible for many of Visa’s high-profile marketing efforts, including those for the Rio 2016 Olympic Games, and the company’s Super Bowl 50, NFL and FIFA sponsorships. His innovative leadership efforts resulted in increased efficiency and effectiveness that include a 9 percent annual fee savings and 20 percent projected media value upside. He launched the first major redesign in seven years of Visa.com and helped maintain the company’s brand preference despite several new competitors in the market, including Apple Pay, Samsung Pay, Android Pay, Tencent and Alipay.

Christopher joined Visa in 2013 as SVP for Global Innovation Marketing and Chief Digital Officer, a role in which he led the development of global marketing strategies that drove the adoption of Visa’s digital payment products and platforms. He managed a cross-functional team that created Visa’s social and digital strategy and led the rollout of new digital products, as well as the largest alternative payment initiative in company history.

In 2008, he joined the Hewlett-Packard Company (NYSE: HPQ) where he served as SVP of Marketing, Strategy, Innovation and Operations. While at Hewlett-Packard, Christopher substantially increased revenues and decreased costs by developing and implementing a new HP Marketing operating model.

He began his career in 2000 with The Walt Disney Company (NYSE: DIS) where he held a number of senior roles, including VP of Corporate Synergy and Special Projects and Special Advisor to the CEO. As VP of Global Media and Technology, he developed new media marketing plans and strategies for parks in Orlando, Anaheim, Paris, Hong Kong and offshore properties operated by Disney Cruise lines. As GM and VP of the Muppets Holding Company, Christopher designed a five-year strategic plan that included revitalizing the merchandise and home video businesses, expanding the franchise internationally, and rolling out entertainment appearances on Good Morning America and Saturday Night Live, which generated a 40 percent surplus in operating income and triple-digit revenue growth.

He currently sits on a number of boards including the advisory boards of Spotify, DataXu, Martini Media, ThinkSpider and Bloomberg Businessweek. He serves on the Board of Directors of both the Association of National Advertisers and the Georgetown Technology Alliance as well as on the Board of Governors for DMG World Media. He is the Co-Chair of the Digital Collective and a founding member of the Peer 100 Association of Chief Digital Officers.

A sought-after public speaker, he has given addresses at The Rutberg Wireless Conference and at The New York Times Board of Directors Meeting. He served as keynote speaker for both the Digital Ascendant conference in California and The Millennium Alliance conference in Miami. He has guest lectured at the Stanford Graduate School of Business and at the Harvard Business School. He received a Distinguished Alumni Award from Denison University in 2015, and was highlighted as a Facebook Influencer in 2016 for discussing marketing innovation.

Christopher holds a B.A. in Political Science from Denison University and a J.D. from Georgetown University.