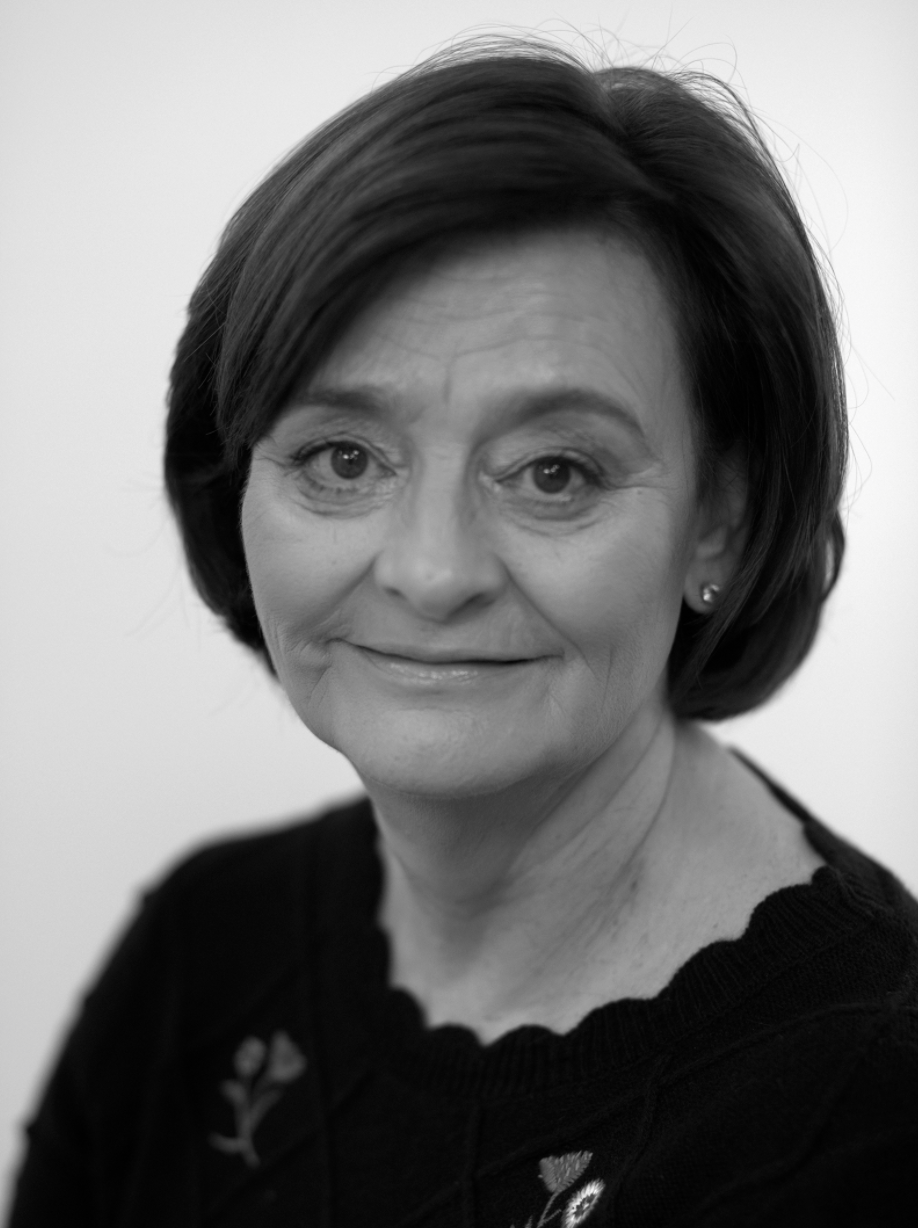 Cherie Blair CBE, QC is the Co-Founder and Chair of Omnia Strategy where she focuses on international arbitration, strategic international legal and advisory work and practices as a barrister. She is a Queen’s Counsel and wife of former British Prime Minister Tony Blair. With over 40 years’ experience as a leading barrister specialising in public international law, human rights, employment law, arbitration and mediation, Cherie has represented over 30 governments as well as numerous multinational corporations in international disputes. Through Omnia Strategy, Cherie advises clients on complex issues relating to international dispute resolution, investment treaties, corporate responsibility and business & human rights, and government relations. She also represents clients as counsel in international arbitrations and legal cases.

In addition to her role at Omnia Strategy, Cherie also continues to work independently, primarily as an arbitrator and mediator. She has served on the ICSID panel of arbitrators since 2012, and is a panellist at the Kuala Lumpur Regional Centre for Arbitration. She has appeared in the European Court of Justice and in multiple Commonwealth jurisdictions and also lectures internationally. She is Chancellor Emeritus and Honorary Fellow of Liverpool John Moores University; Governor Emeritus and Honorary Fellow of the LSE and the Open University; LL.D. (honours), University of Liverpool; Hon.D.Lit UMIST; Doctor of Laws from Westminster University.

Cherie is also closely involved with various charities and is a strong advocate for women’s rights. She is the Founder of the Cherie Blair Foundation for Women, which runs programmes to support women entrepreneurs across the developing world, including Africa. She is also Vice Chair of the International Council on Women’s Business Leadership founded by Hillary Clinton. Cherie is also an adviser to the B Team, a not-for-profit initiative formed by a global group of leaders “to create a future where the purpose of business is to be a driving force for social, environmental and economic benefit”.

Cherie sits as an Honorary Chair of the World Justice Project and is patron and President of the Africa Justice Foundation. In 2007, she received the Eleanor Roosevelt Val-Kill medal in recognition of her “high ideals and courageous actions”. In 2013, she was awarded the CBE in the New Year Honours for her services to women’s issues and to charity in the UK and overseas.

Cherie studied law at the London School of Economics and was appointed Queen’s Counsel (“QC”) in 1995. In 2000, shortly before the implementation of the Human Rights Act, she was one of the founders of Matrix Chambers. She is also an accredited Advanced Mediator under the ADR Chambers/Harvard Law Project and an Elite Mediator with Clerksroom.