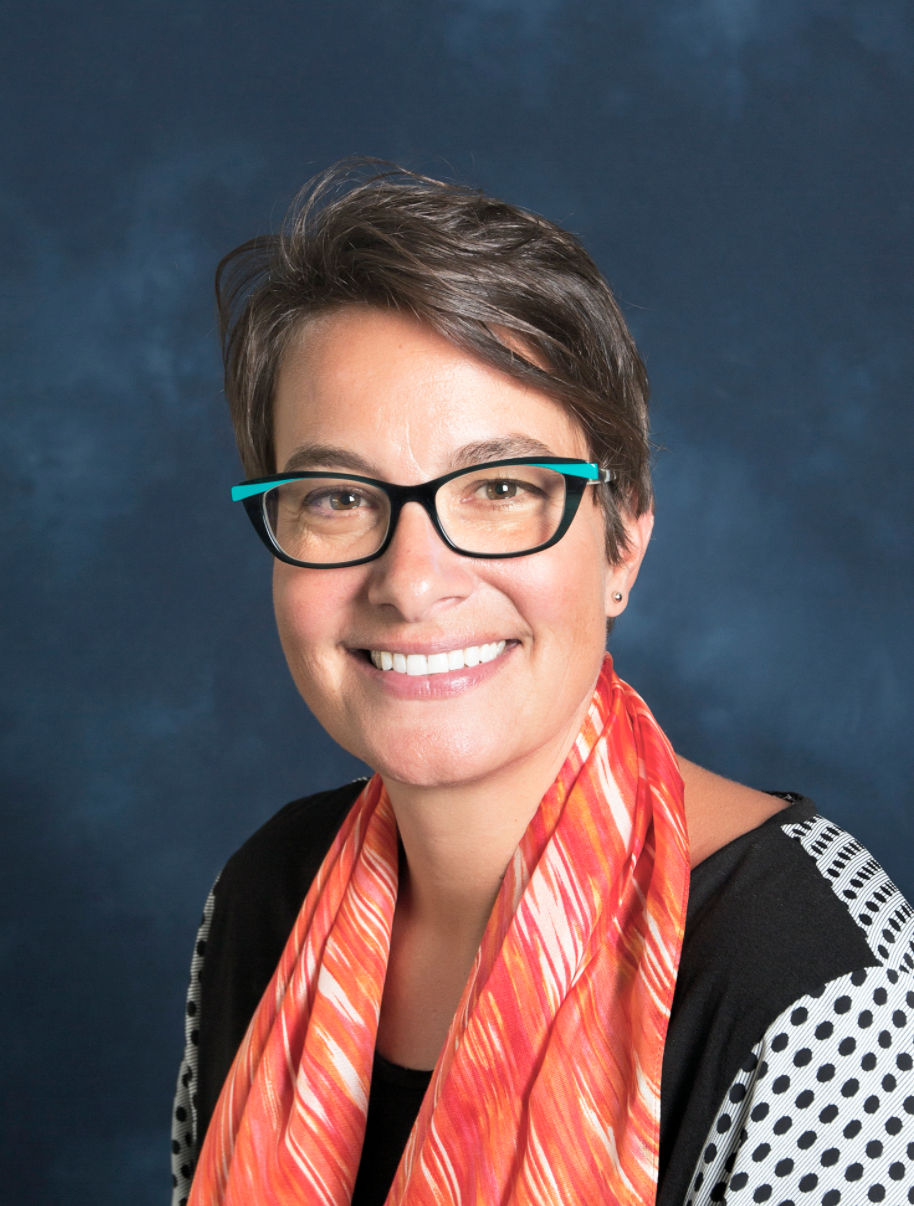 Cassie Franklin took office on Jan. 1, 2018, becoming the first woman to be elected mayor of Everett.

As mayor, Franklin is focused on economic development, public safety and civic engagement. She uses her extensive leadership experience to ensure the City’s ongoing financial wellbeing and the success of all of Everett’s businesses. Franklin is committed to open, transparent government and to ensuring that the City’s workforce and boards and commissions are reflective of our diverse community.

Franklin is a local and regional leader. She serves on the Puget Sound Regional Council, the Economic Alliance Snohomish County Board of Trustees, and the Executive Board of the Greater Seattle Partners. In 2018, she was appointed by Governor Jay Inslee to the Choose Washington New Mid-Market Airplane Council, and was one of just 36 individuals selected to participate in the Department of Defense’s prestigious Joint Civilian Orientation Conference.

Franklin was elected to the Everett City Council in 2015 and served as the council’s vice president in 2017. During her time on council she also chaired the City’s Lodging Tax Advisory Board and the council’s Public Safety Committee. In 2016 she was appointed to the Human Development Federal Advocacy Committee for the National League of Cities.

Franklin’s past work includes joining the nonprofit Cocoon House in 2005 and leading the agency as CEO from 2011 – 2017, where she collaborated with leaders across the region to develop best practices for serving at-risk youth and preventing homelessness. Under her guidance, the organization became a regional leader and is now nationally recognized for its innovative solutions to homelessness.
An active community volunteer, Franklin is Past President of the South Everett Mukilteo Rotary Club and has served on a variety of local boards.

Franklin holds a Bachelor’s Degree from Lewis and Clark College in Portland, Ore., and completed her Graduate Studies Program in Psychology at the University of Munich in Germany, specializing in Family Systems Therapy.