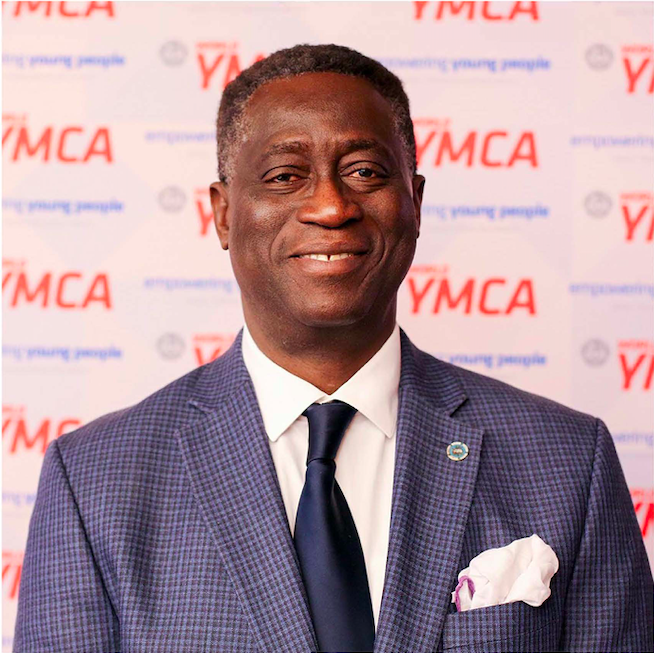 Carlos Sanvee is the Secretary General for World YMCA, the international office supporting 120 national YMCA movements reaching 65 million people across the globe. Carlos has held a number of leadership roles throughout his more than 30 years in YMCA including Deputy General Secretary of his home YMCA in Togo and Secretary General of the African Alliance of YMCAs. During the 19th YMCA World Council in Chiang Mai, Thailand in July 2018, Carlos became the first African to be elected Secretary General of World YMCA.