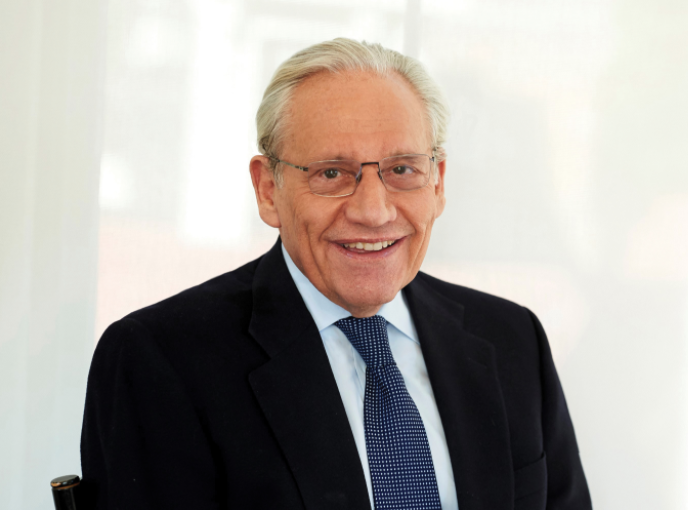 Bob Woodward is an associate editor at The Washington Post where he has worked for 49 years and reported on every American president from Nixon to Trump. He has shared in two Pulitzer Prizes, first for the Post’s coverage of the Watergate scandal with Carl Bernstein, and second 20 years later as the lead Post reporter for coverage of the 9/11 terrorist attacks. Rage is his twentieth book. Visit him at www.BobWoodward.com.