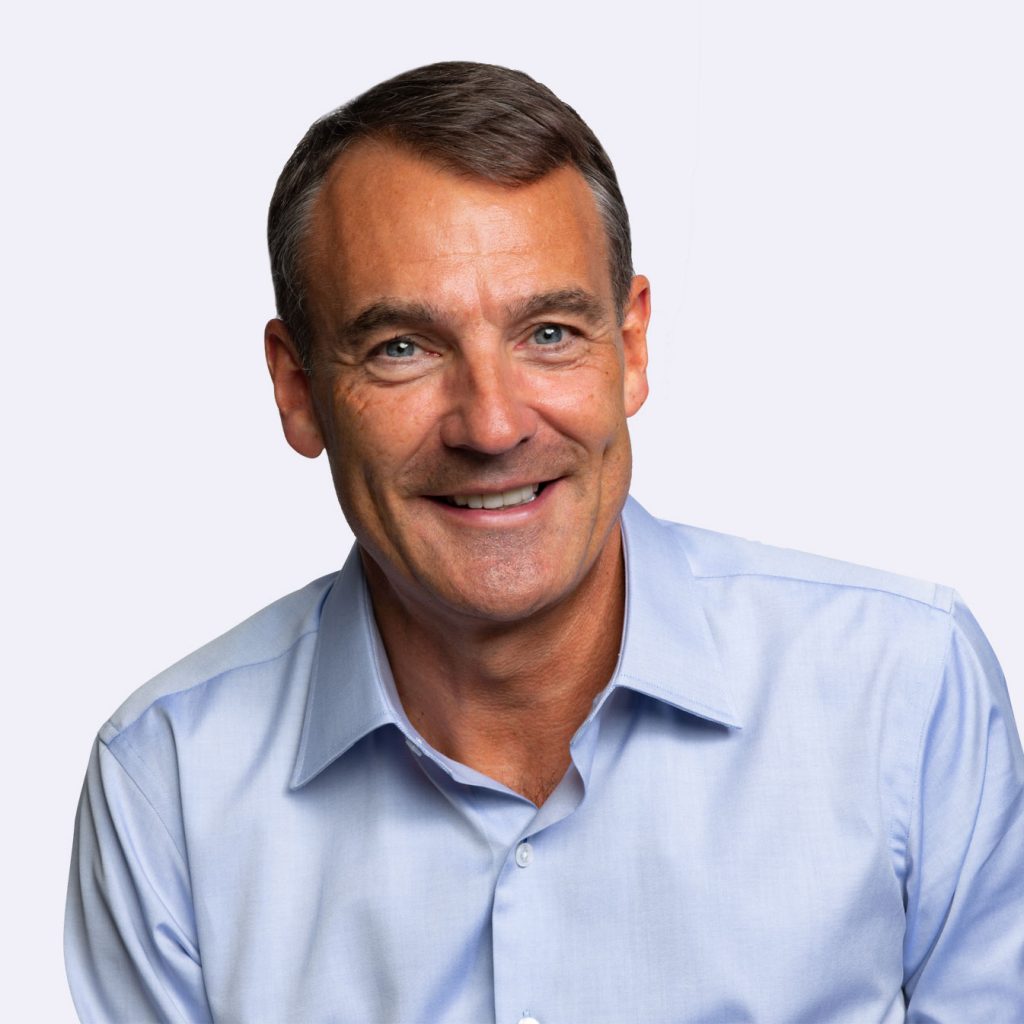 Bernard Looney was appointed chief executive officer in February 2020. He was identified by the board as the right person to take the company forward as we look to achieve our purpose, ambition and aims. He previously ran bp’s Upstream business from April 2016 and has been a member of the company’s executive management team since November 2010.

As chief executive, Upstream, Bernard was responsible for bp’s oil and gas exploration, development and production activities worldwide. The Upstream segment included some 17,000 people operating across almost 30 countries producing around 2.6 million barrels equivalent of oil and gas a day.

In this role, Bernard oversaw improvements in both process and personal safety performances and production grew by 20%. There were also significant improvements in both gender and global diversity. Bernard initiated a group-wide dialogue on mental health in hope of ‘ending the stigma’ associated with the issue – a subject he remains passionate about today.

He led access into new countries, including Mauritania and Senegal, high-graded the portfolio with the acquisition of onshore US assets from BHP Billiton and the proposed sale of the Alaska business, and created innovative new business models such as Aker BP in Norway.

Bernard also encouraged bp to lead the industry on methane detection methods as well as driving sustainable emissions reductions of almost 3 million tonnes CO2 equivalent in the past two years.

In earlier Upstream executive roles, he was responsible for all bp-operated oil and gas production worldwide and for all bp’s drilling and major project activity. He led the creation of central drilling and projects functions following the Deepwater Horizon accident.

Bernard joined bp in 1991 as a drilling engineer and worked in operational roles in the North Sea, Vietnam and the Gulf of Mexico, including as drilling engineer on the discovery of the giant Thunder Horse field. After a period in bp Alaska, he became head of the group CEO’s office, working directly for bp CEO’s Lord Browne and then Tony Hayward.

An Irish citizen, Bernard grew up in County Kerry and in 1991 gained a degree in Electrical Engineering from University College Dublin. In 2005, he gained a MS in Management from Stanford Graduate School of Business.

Bernard is a fellow of the Royal Academy of Engineering, a fellow of the Energy Institute and is also a mentor in the FTSE 100 Cross-Company Mentoring Executive Programme. He was elected a director of Rosneft in June 2020.