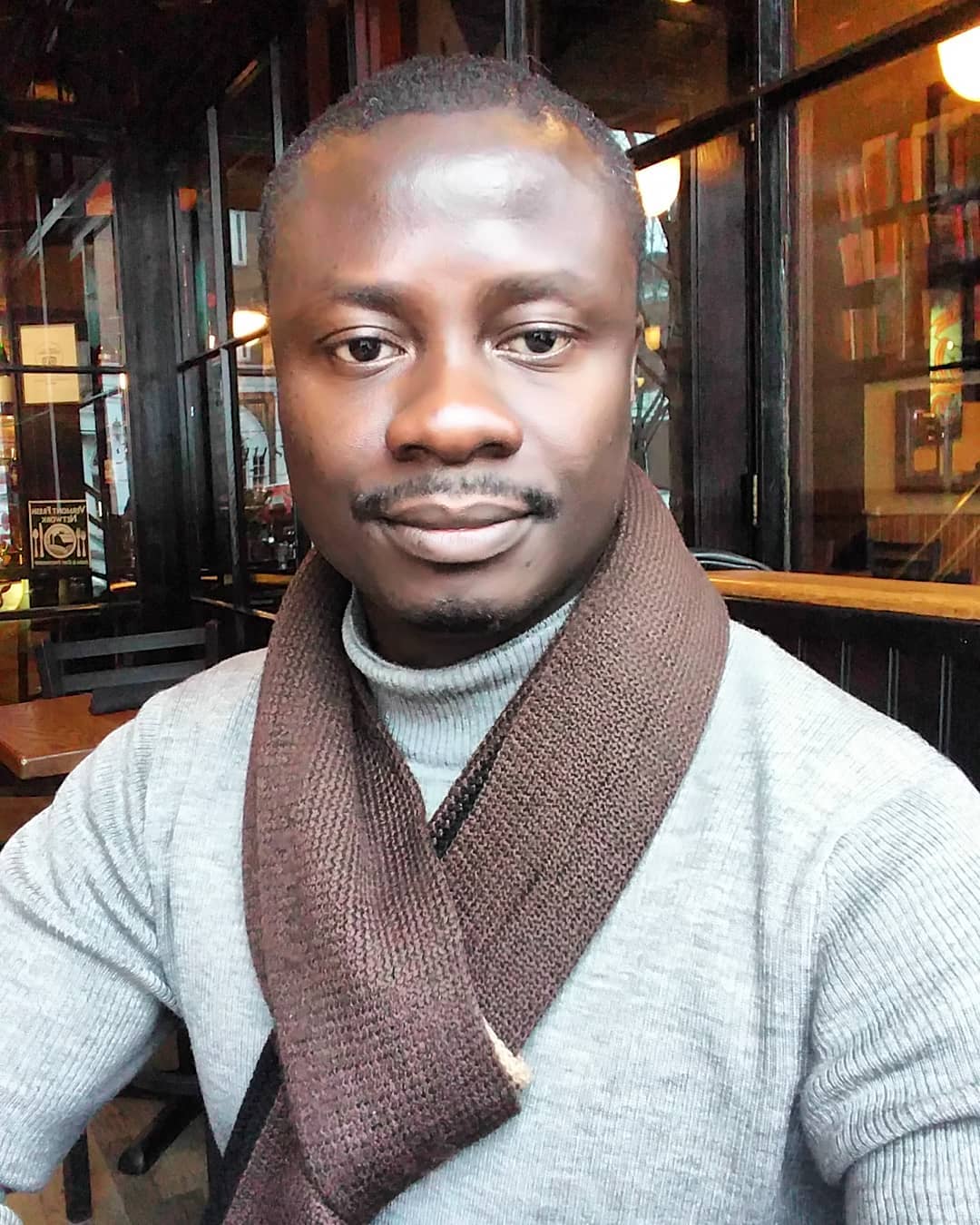 Benjamin Tetteh is award-winning African journalist with over fifteen years of experience. He worked as producer with Ghana’s biggest private media, The Multimedia Group (Joy News) for years, where he produced award-winning investigative stories locally and transnational investigations, with partners in Africa, Europe and beyond. One of such investigations is the Fairtrade Chocolate Rip-off, a transnational investigation involving African and European reporters, a story which was shortlisted for the European journalism as well as other awards.

In 2015 he joined regional media, West Africa Democracy Radio (An Open Society Funded Radio) based in Dakar-Senegal, where he pioneered the station’s flagship Breakfast / Morning Show, Daybreak West Africa. That show remains the topmost program on the radio in English and French. He also anchored major events during the period, including presidential elections, etc.

His works also appeared in major international media, including the BBC, United Nations News, SABC, AllAfrica.com, among others.

In recent years, Benjamin has served as Communication Consultant for local and international organisations, including some UN agencies.

Benjamin holds a Master’s Degree in Journalism (Digital Innovation) at New York University, and a Bachelor’s Degree in Psychology and Sociology, from the University of Ghana. He was a Journalism Fellow at the Danish School of Media and Journalism in Aarhus, Denmark.

He won awards and was a finalist in some of the continent’s top journalism awards.