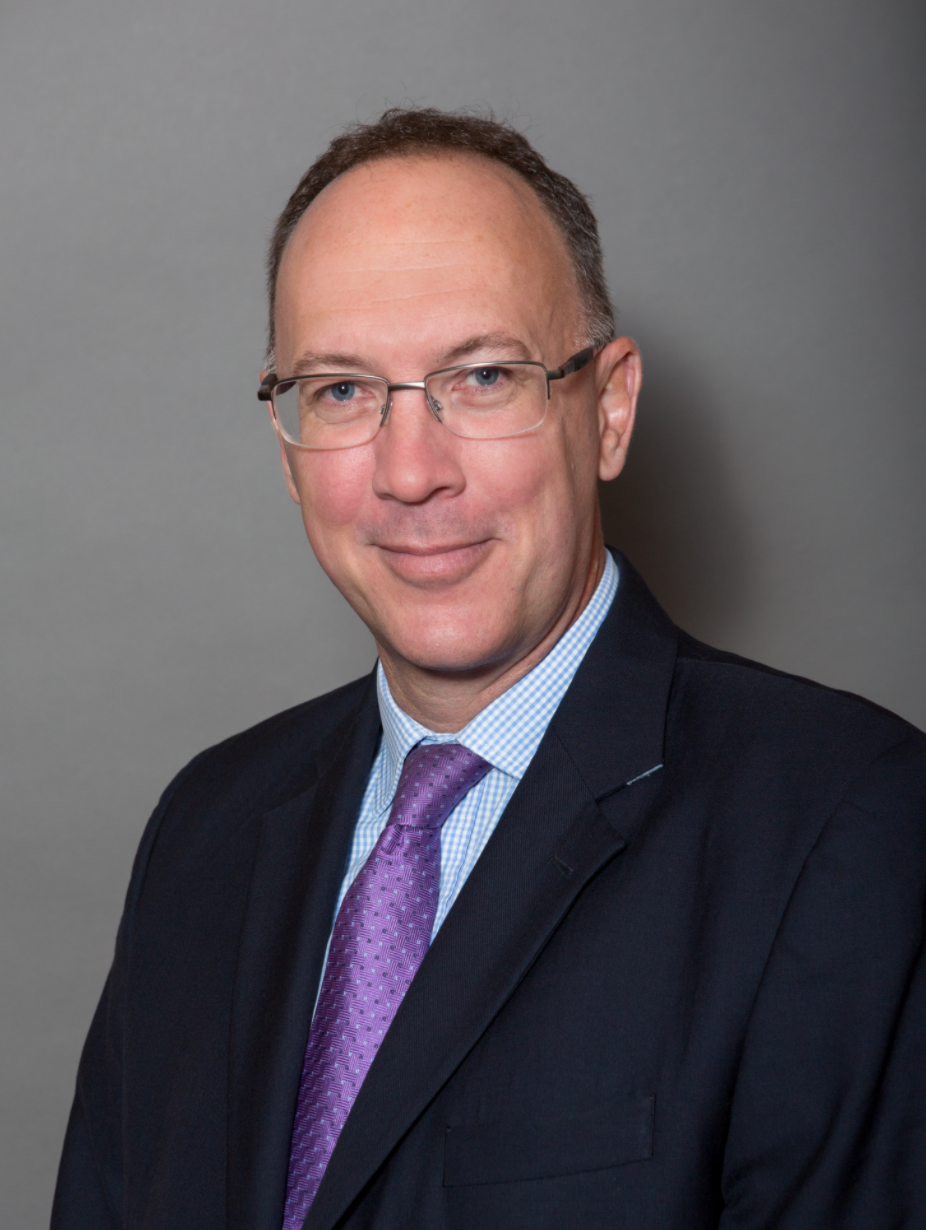 Antony took up his roles as Consul General and HMTC at an important time, with the total UK-US trade in goods and services worth more than $200 billion annually and supporting more than a million jobs on each side of the Atlantic. The US and UK are each other’s largest foreign direct investors and trading partners.

Antony has an extensive background in trade and investment promotion and policy, and brings unique experience and international insight to the role. Most recently, Antony was Director of Trade and Partnerships in the Department for Exiting the European Union. As a member of the senior leadership team he was at the heart of policy making on Brexit as well as having a specific focus on implications for our trade arrangements with the EU and third countries. That followed on from four years as High Commissioner to Singapore, one of the UK’s most important prosperity partnerships in Asia.

Antony has held many high-ranking posts in Her Majesty’s Government since joining the civil service in 1993. His previous positions include:
 Principal Private Secretary to the Secretary of State for Trade and Industry
 Global Issues Counselor at the Embassy in Washington
 Prime Minister’s Private Secretary for Foreign Affairs
 Head of the FCO Iran Coordination Group

Antony has a degree in Modern History from the University of Oxford. He is married to Julie and they have three sons. In his spare time, Antony enjoys watching almost any sports, theatre and the arts.