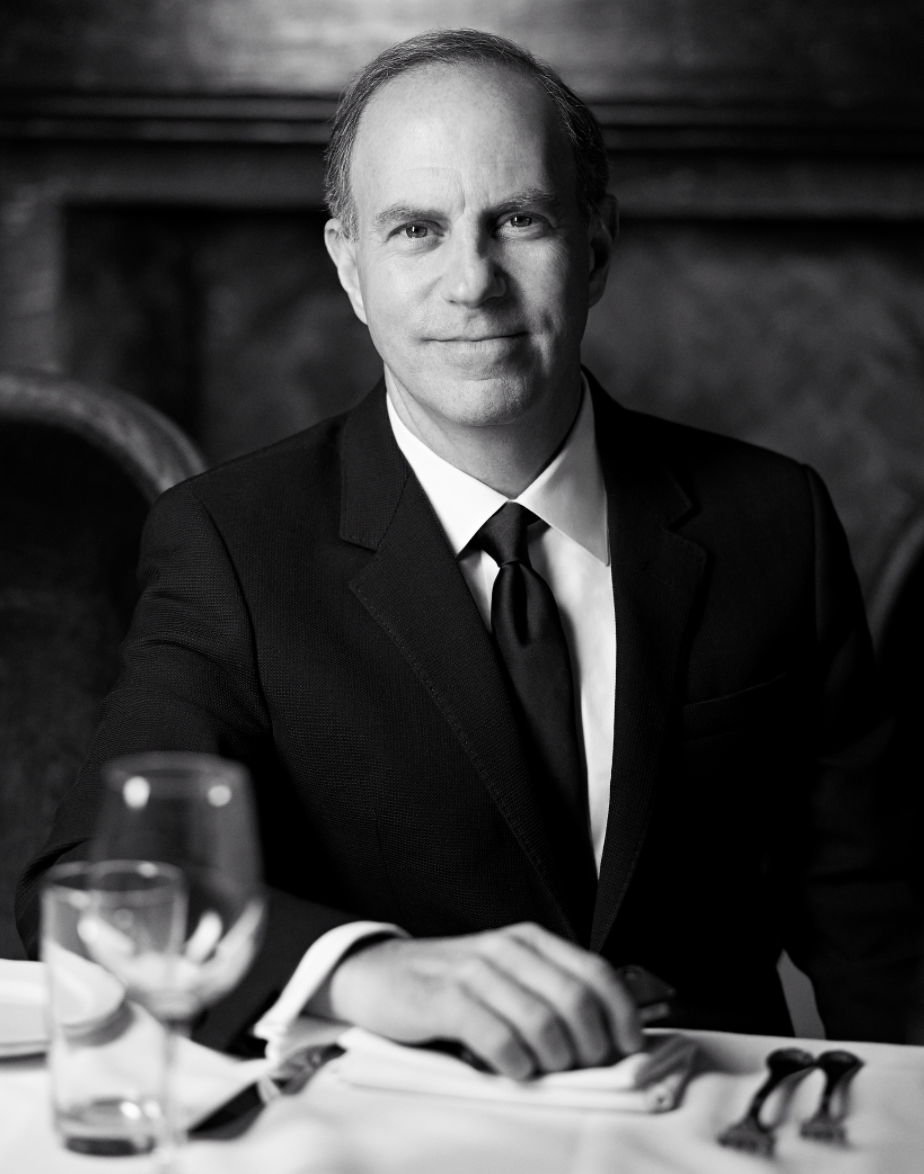 Andy Serwer is the editor in chief for Yahoo Finance, where he oversees all editorial content for Yahoo Finance from breaking news to in-depth stories to original video programming. Yahoo Finance is the number one financial news site, reaching more than 75 million unique users each month.

Serwer is one of the world’s leading business journalists. Since the start of his tenure at Yahoo Finance in early 2015, his experience in the field of financial journalism has attracted such high-profile business leaders as Warren Buffett, Carl Ichan, Charles Koch, Ford CEO Mark Fields, as well as economic policy leaders such as Treasury Secretary Jacob Lew, Former Treasury Secretary Hank Paulson and Former FDIC Chief Sheila Bair. For eight years he was the managing editor of Fortune—the longest service of any editor since the 1980s—and worked at Time Inc for 29 years. As Managing editor of FORTUNE Serwer was responsible for overseeing FORTUNE magazine and FORTUNE.com, as well as FORTUNE digital media and FORTUNE’s conferences. Serwer has been a regular guest on MSNBC’S Morning Joe and CNBC’s Squawkbox and many other TV and radio programs. From 2001 to 2006 he served as the business anchor for CNN’s American Morning. He reported all business news on the network in the morning, and reported live on air all manner of developing stories, and worked daily with anchors Paula Zahn, Soledad O’Brien, Miles O’Brien, Bill Hemmer, Anderson Cooper and many others to produce CNN’s morning business news. Serwer also co-anchored and helped produce «Minding Your Business,» a weekend TV news program with Jack Cafferty. From 1997 through 2006, Serwer wrote the groundbreaking business news blog, “Streetlife,” one of the first daily digital newsletters covering the world of finance and business. Iconoclastic, irreverent and widely read, “Streetlife” influenced an entire generation of digital journalists.

He holds degrees from Bowdoin College, BA 1981, Emory University, MBA 1984, and Columbia University’s Graduate School of Journalism, MS 1985. He is a member of the Board of Trustees of Bowdoin College. He is an Emory University Goizueta School of Business Presidential Fellow. Serwer received Emory University Goizueta School of Business Distinguished Alumni Award 2014. Serwer is the proud father of two daughters; Katie, 17 and Emily, 21. He is a resident of New York City and Georgetown, Maine, is a seasoned world traveler and enjoys swimming, running, and all things outdoors.