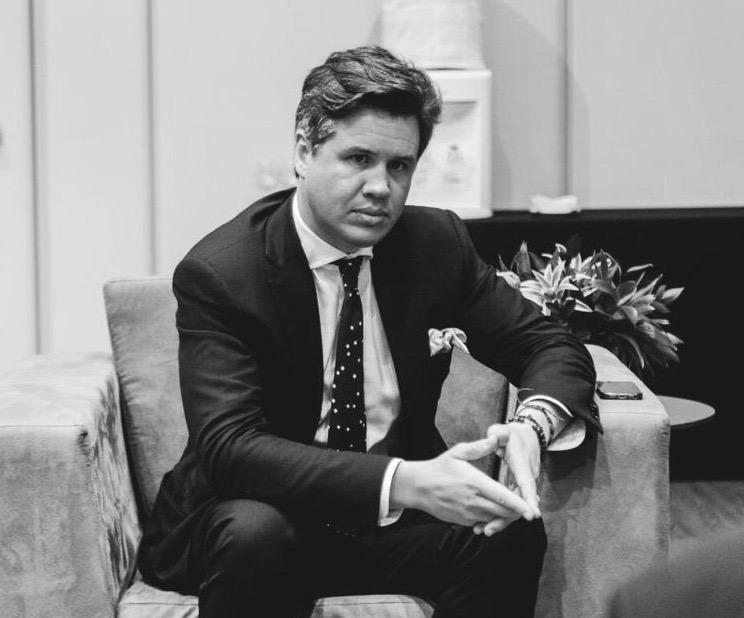 Andrew Wilson is the Permanent Observer of the International Chamber of Commerce (ICC) to the United Nations, a position which he has held since 2018.
In March 2020, Mr. Wilson took charge of ICC’s Global Policy and External Affairs Department and COVID-19 response. In this role, Mr. Wilson oversees ICC’s engagement with international organizations and processes, including the United Nations, the European Union, the World Trade Organization and the Group of 20 while leading the
development of ICC’s policy recommendations, practical guidance and standard setting activities.
Prior to his appointment, Mr. Wilson was, from 2015 to 2018, Chief of Staff and Director of Global Communications at the ICC’s headquarters in Paris – during which time, he ran numerous global campaigns, including ICC’s application to obtain Permanent Observer status to the United Nations General Assembly.
Previously, he held several roles at ICC’s national committee in the United Kingdom, including Interim Executive Director and Director of Policy, as well as policy roles in the private sector and the Government of the United Kingdom.