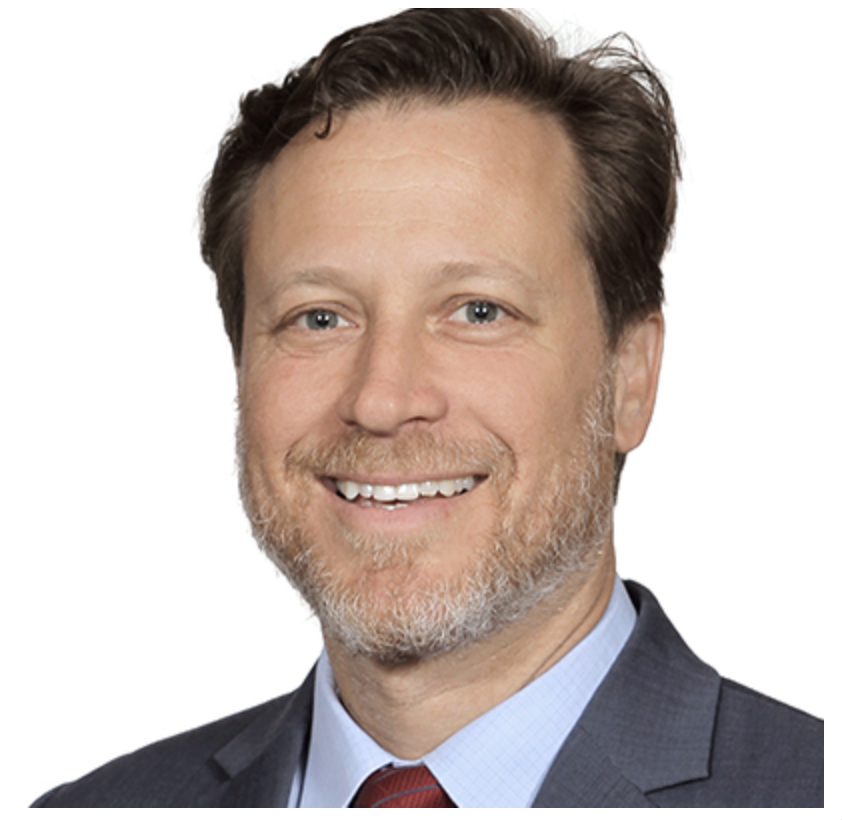 Andrew M. Herscowitz is the first Chief Development Officer (CDO) at U.S. International Development Finance Corporation (DFC). Prior to his appointment as CDO, Mr. Herscowitz was the Coordinator of the U.S. Government’s Power Africa program from 2013-2020, where he grew the initiative to become the world’s largest partnership for development with 170 partners and $56 billion in commitments. Mr. Herscowitz is a Minister Counselor in the Senior Foreign Service and served overseas as Mission Director, Deputy Mission Director, and Regional Legal Advisor for the U.S. Agency for International Development (USAID) in multiple countries in Latin America and the Caribbean from 2002-2013.

Upon joining USAID in 2001, Herscowitz served as the lawyer for USAID’s Office of Development Credit, which has leveraged hundreds of millions of dollars in private sector funds through its loan guarantee program—an office that now is part of the DFC. He also worked with the USAID legal team that designed the original framework for the Global Fund to Fight AIDS, Tuberculosis, and Malaria. He began his career in international development as a consultant with Probe International.

In 2018, Herscowitz was awarded the “Service to Americas” medal, given to the U.S. Government officials who have provided the greatest benefit to the American people. In 2005, the Federal Bar Association recognized Herscowitz as one of the five most outstanding lawyers under the age of 35 in the U.S. Government. He has been named as an “African Energy Elite,” as one of the 60 Most Influential Figures in East and West African Power and one of the Top 50 Most Influential Figures in Southern Africa Power. He also has been named as an MIT/Rockefeller “Global Commissioner for Ending Energy Poverty” and has served on three different World Economic Forum Global Future Councils since 2013.