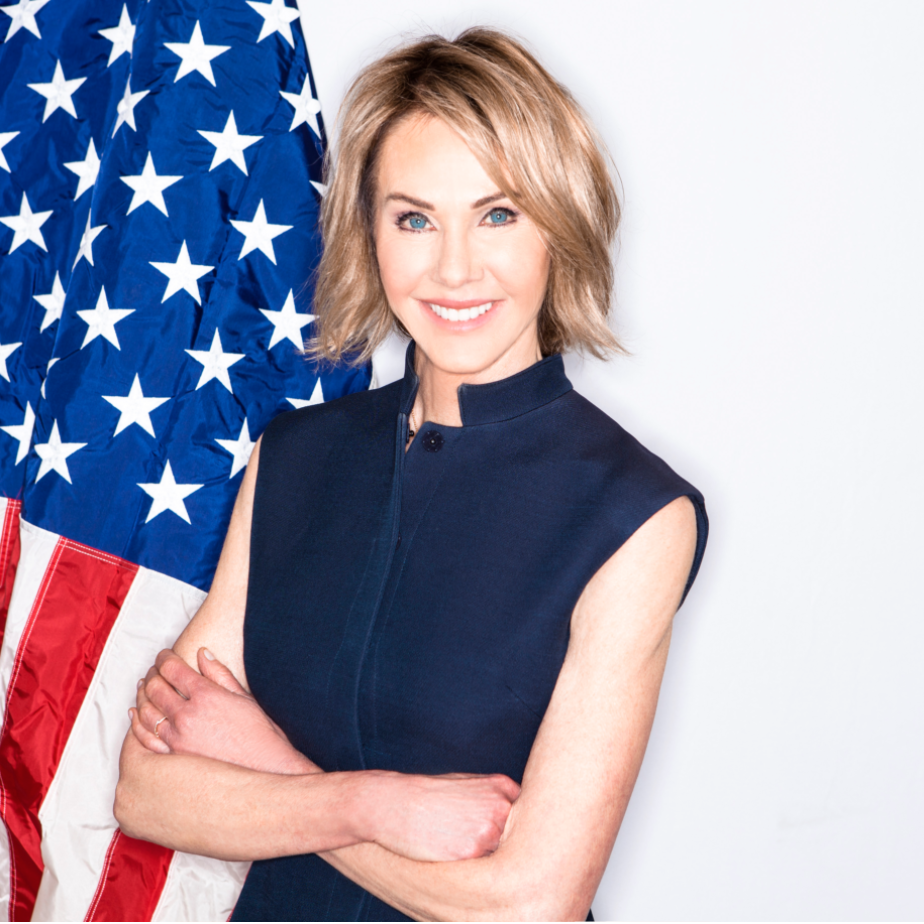 Ambassador Kelly Craft was nominated by President Donald J. Trump to the position of Representative of the United States of America to the United Nations on February 22, 2019 and was confirmed to that position by the United States Senate on July 31, 2019.  She was formally sworn in by Vice President Mike Pence on September 10, 2019.

Ambassador Kelly Craft is a leader, entrepreneur and philanthropist who has made community service and improving education the cornerstone of her career.

As a third-generation Kentuckian, Ambassador Craft served her community by assuming several leadership roles with the Salvation Army of Lexington and the Center for Rural Development, a non-profit dedicated to the economic development of rural Kentucky.  She also served in similar roles in the cultural leadership of her state, working with the Kentucky Arts Council and the United Way of the Bluegrass.

With a deep commitment to education, Ambassador Craft has served on the University of Kentucky Board of Trustees and co-founded the Morehead State University Craft Academy for Excellence in Science and Mathematics.

In the private sector, Craft founded a successful marketing and business advisory firm providing leadership advice to businesses across the country.

Ambassador Craft is a graduate of the University of Kentucky and holds an Honorary Doctorate from Morehead State University.  She and her husband, Joe Craft, who is also native Kentuckian, share six children and eleven grandchildren.