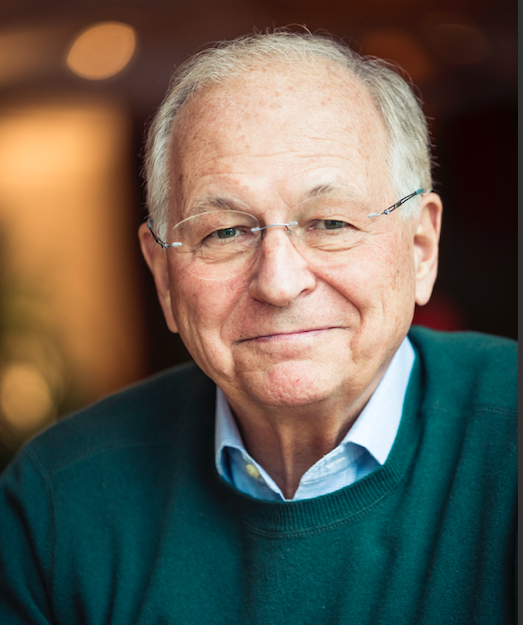 Ambassador Ischinger has been Chairman of the Munich Security Conference (MSC) since 2008.

He is a Senior Professor at the Hertie School of Governance, Berlin, and serves on the boards of companies as well as non-profit-institutions, including Atlantik-Brücke/Berlin, the American Academy/Berlin, and the Atlantic Council of the United States/Washington D.C.