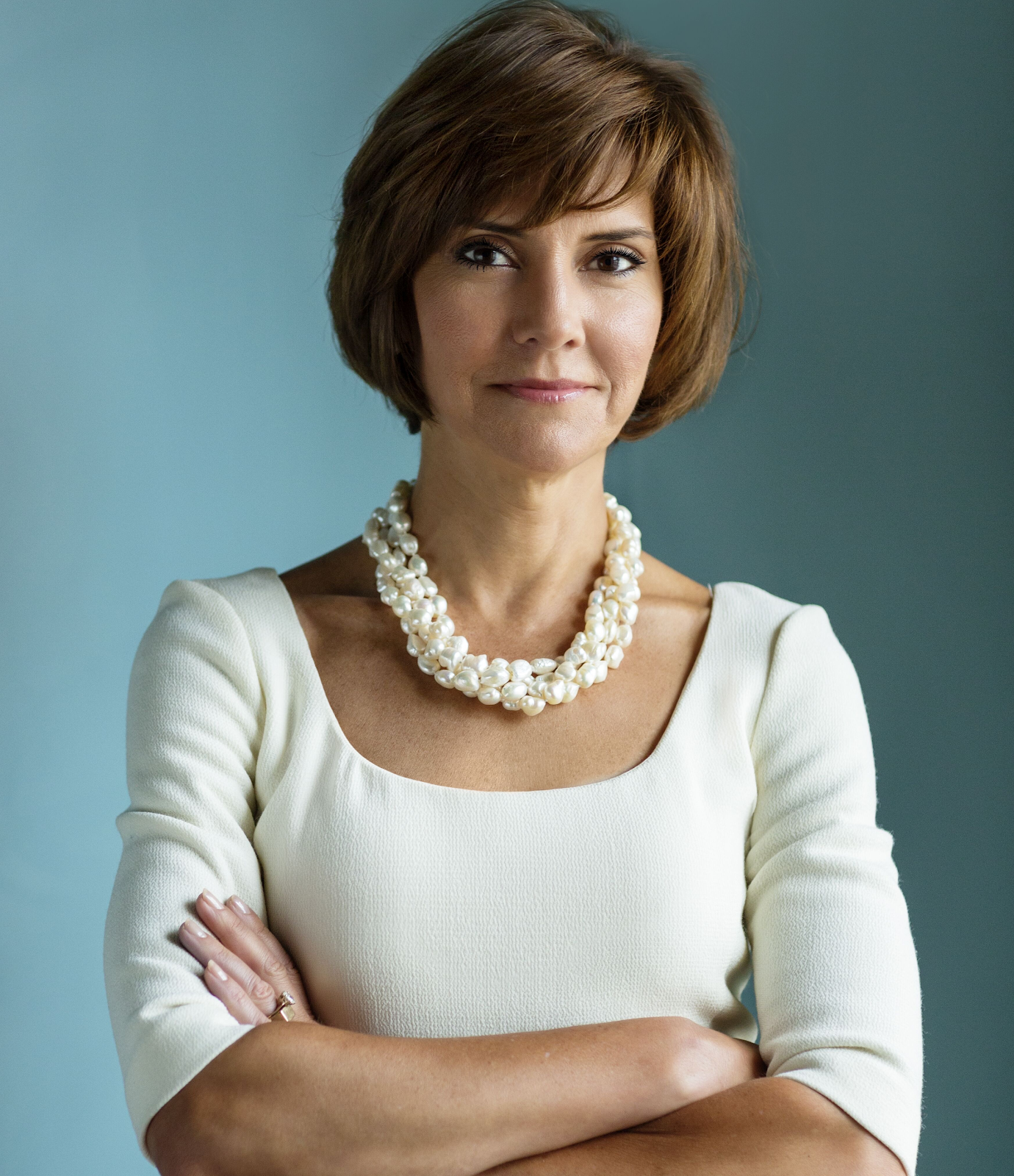 Capricia Marshall is president of Global Engagement Strategies, LLC, which advises international, public, and private clients on issues relating to the nexus of business and cultural diplomacy. Her clients include Bloomberg, 3M, and other Fortune 100 companies. As a first-generation American, she has brought an understanding of the importance of culture to her posts and consultations. She travels across the country speaking to organizations and corporations about her experiences, lessons she has learned throughout her career in public service, and how best to integrate cultural diplomacy into business.

Marshall is currently Ambassador-in-Residence at the Atlantic Council in Washington, DC.  She recently launched her book Protocol, The Power of Diplomacy and How to Make it Work for You. Sharing unvarnished examples from her time in office, she presents a master class in soft power and an accessible guide for anyone who wants to be empowered by the tools of diplomacy in work and everyday life.

Marshall served as White House social secretary in the Clinton Administration from 1997-2001 and United States chief of protocol in the Obama administration from 2009 to 2013. In her posts, she enhanced traditional protocol methods with new tools to build relationships between dignitaries and industry leaders worldwide. She oversaw the diplomatic details of multiple state visits, G20 and G8 convenings, presidential inaugurations, and summits such as the Nuclear Security Summit, APEC, NATO, and Sunnylands summits.

Marshall is a first-generation American of Croatian and Mexican descent. In 2013, she was awarded the Distinguished Service Award from the Secretary of State and the Order of the Cross of Isabel La Católica from the Ambassador of Spain. She is a member of the Council of American Ambassadors. She has been named to ELLE magazine’s annual “Washington Power List,” as one of DC’s most influential women. Ms. Marshall currently serves on the boards of the Case Western University International Advisory Board, The Strategic Planning Board, The Blair House Restoration Fund, The Women’s Foreign Policy Group, and The Council of American Ambassadors.