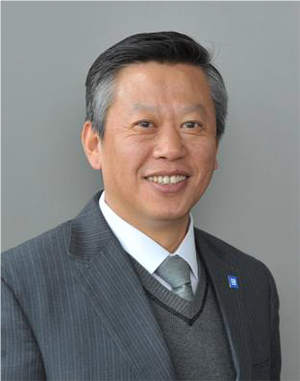 Xie joined GM after a 17-year career with General Electric in China. He most recently served as general manager, China Government Affairs, for GE Aviation. He also held several leadership roles in sales at GE.

Xie has a Bachelor of Science degree from the Beijing Aeronautical Institute and a master’s degree in business administration from the China Program of City University in Seattle, Washington.