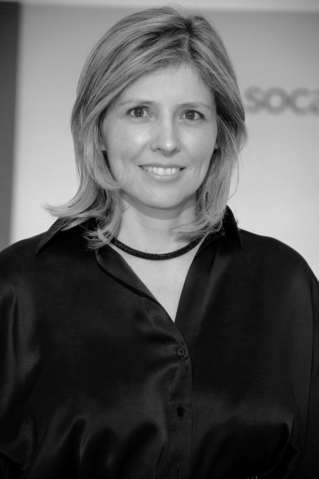 Mrs. Guillén is a lawyer from the Externado de Colombia University and a specialist in Taxation from the Universidad de los Andes. In her career she has served as director of the National Agency for Legal Defense of the State, assistant magistrate of the Constitutional Court, where she also served as magistrate (E) to replace Dr. Juan Carlos Henao. She was the Legal Manager of the Presidency of Caracol Televisión, Assistant Magistrate of the Council of State, Delegate Environmental and Agrarian Prosecutor before the Supreme Court of Justice and the Council of State and Head of Contracts of the Legal Department of the Universidad de los Andes. Since March 2017, she has assumed the presidency of the National Association of Family Compensation Funds, Asocajas.