“We need to make sure that modern technologies are not misused, and we cannot do this if we do not work together,” Nicolas de Rivière

“As technology providers we need to take responsibility not only for how we hope that our products get used, but in how they actually become used in the real world,” John Frank

“We do have a number of projects to increase digital participation [in Rwanda], but we need to bring them to scale, which calls for financing,” Valentine Rugwabiza 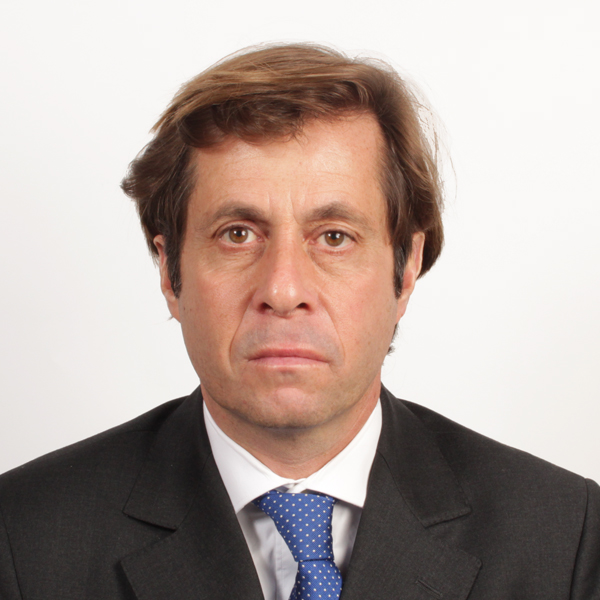 Ambassador, Permanent Representative of France to the UN, French Mission to the ... 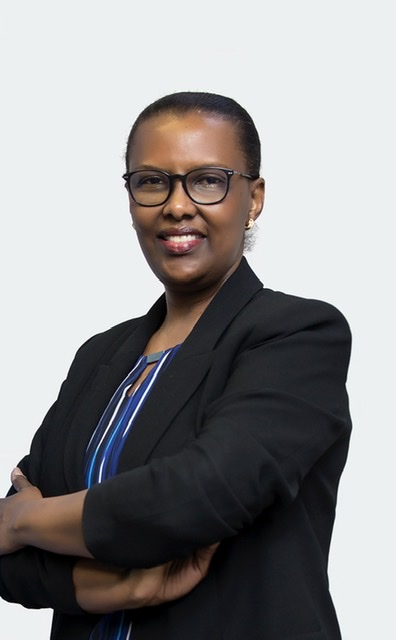