“One of our focuses is to change the economics behind the drug trade because farmers in Colombia sometimes feel that growing coca is the only alternative. So we’re striving to generate a commercial flow for products that can replace their need to grow coca,” Adam Boehler.

“If you provide an environment that attracts investment, we will help facilitate the investment. And together we can write a new chapter in the U.S.-Colombia relationship,” Chris Coons 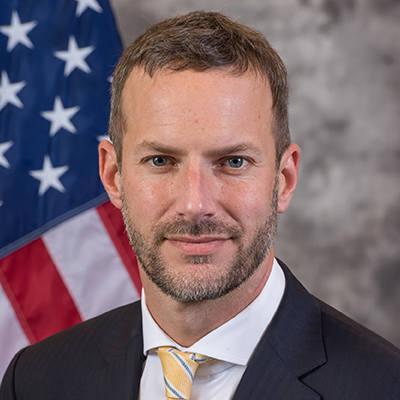 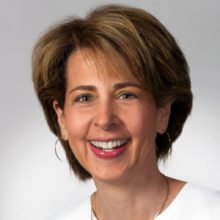 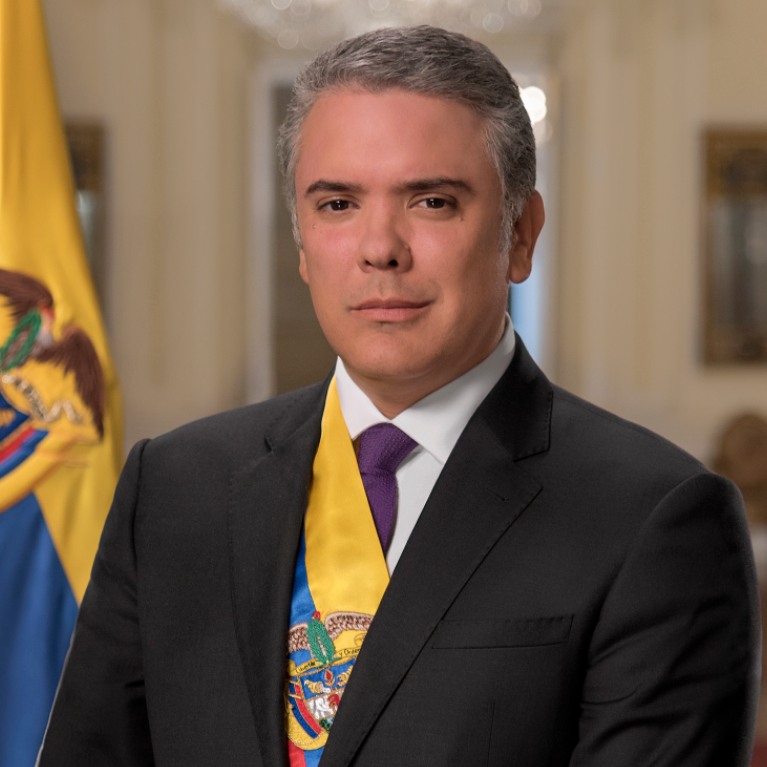